Article source taken from The Guardian:

Mass gatherings are to be banned across the UK from next weekend, the government has announced after Boris Johnson’s cautious approach to the coronavirus outbreak was overtaken by care homes, sporting bodies and even the Queen taking matters into their own hands.

On Thursday, despite formally moving to the delay stage of the coronavirus action plan and warning that many more families would “lose loved ones before their time”, the prime minister stopped short of calling for mass events to be cancelled or schools to be closed. There was no specific advice for how older people should protect themselves, aside from avoiding going on cruises.

On Friday, the World Health Organization stressed the need for a range of measures to tackle the virus, which is thought to have infected up to 10,000 people in the UK, most of them unknowingly because they are not showing any symptoms.

Coronavirus UK cases: find out how many are in your area

The WHO director general, Dr Tedros Adhanom Ghebreyesus, said all possible action should be taken: “Not testing alone. Not contact tracing alone. Not quarantine alone. Not social distancing alone. Do it all.”

Hours later, in a significant change of tack, Downing Street signalled it was preparing to stop large public events, including sports fixtures and concerts, to alleviate the pressure on police and the ambulance service. It did not specify what size of event would be affected, and the timing of the clampdown has yet to be decided, but it is expected to come into force in a week’s time.

Whitehall sources said the country would move toward widespread home-working, although details had yet to be thrashed out.Q&A

How can I protect myself from the coronavirus outbreak?

Scores of events had already been cancelled unilaterally, as firms and institutions made their own assessments of the risk. There was a series of announcements earlier on Friday about care homes closing their doors to visitors, sporting and cultural fixtures being suspended, and universities ending in-person lectures.

In what is thought to be an unprecedented step, Buckingham Palace announced that the Queen would cancel public engagements in Cheshire and London next week “as a sensible precaution”. Visits from the monarch, who is 94, draw crowds of well-wishers and use local council resources.

A large number of care homes, including 120 run by Bupa, announced they would close their doors to outside visitors to protect elderly residents, despite updated government guidance suggesting that only those with virus symptoms should be turned away.

The Premier League, Football League, Women’s Super League and Scottish Premier League joined the global sporting shutdown. The English leagues were suspended until 3 April at least, Saturday’s Six Nations clash between Wales and Scotland was postponed, and England’s cricket series in Sri Lanka was called off. The London Marathon and The Masters in Augusta – golf’s leading tournament – were also postponed.

In the US, Donald Trump declared a national emergency on Friday. He told reporters afterwards that the ban on European travel to the US could be extended to include the UK. He said the exemption had been “recommended to me by a group of professionals” but he said the UK’s rising number of cases could result in a rethink. “Their numbers have gone up fairly precipitously over the last 24 hours so we may be adding them [to the ban] and we may be adding a couple of others and we may frankly start thinking about taking some off.”

Coronavirus and sport – a list of the major cancellations

Johnson has been facing increasing questions about the government’s approach, which is markedly different to that of some other countries. The former health secretary Jeremy Hunt described the UK as an “outlier”.

On Thursday, Johnson played down the importance of banning mass gatherings, even suggesting Scotland’s decision to ban events with more than 500 people reflected the lack of resilience of its emergency services.

“The scientific advice, as we’ve said over the last couple of weeks, is that banning such events will have little effect on the spread,” he said.

The government’s chief scientific adviser, Sir Patrick Vallance, defended the approach on Friday, saying it was aimed at creating a “herd immunity” against Covid-19. That means allowing 60% of the population to catch the virus, but not so quickly as to overwhelm the NHS.Advertisement

“Our aim is to try and reduce the peak, broaden the peak, not suppress it completely. Also, because the vast majority of people get a mild illness, [our aim is] to build up some kind of herd immunity so more people are immune to this disease and we reduce the transmission, [while] at the same time we protect those who are most vulnerable to it. Those are the key things we need to do,” he said.

On Friday, the number of diagnosed cases in the UK rose to 798, though the government believes the true figure to be 5,000 to 10,000, and the first death was confirmed in Scotland.

The former Labour prime minister Gordon Brown has criticised the lack of a coordinated international response, urging global leaders to pledge to do “whatever it takes,” to tackle the outbreak.

Brown blamed the spread of “populist nationalism”, which has been “subdividing our world”, for the inability of governments to deal with the crisis together. He encouraged them to be more open about how they were learning from each other’s experiences.

His plea came as the French president, Emmanuel Macron, announced that world leaders will hold an emergency G7 video-conference summit on Monday. “We will coordinate research efforts on a vaccine and treatments, and work on an economic and financial response,” he said.

Global stock markets rallied on Friday after their worst day since the 1987 crash, on hopes that economic policymakers might deliver a coordinated response.

In the UK, ministers have insisted their decision-making is based on scientific advice. One factor influencing their thinking has been the risk of “fatigue” setting in if restrictive measures had to be applied for a prolonged period.Advertisement

Labour has been broadly supportive of the government’s approach so far but the shadow health secretary, Jon Ashworth, demanded more information.

“We’re supporting to the move from the contain to delay stage, but the government needs an explain stage,” he said. “We have a duty to voice the concerns that are being raised with us: and the public want to know why the UK appears to be taking an approach which is different to other countries, when other countries themselves are saying their approach is based on their science.”

A Whitehall source said: “Ministers are working with the chief scientific adviser and chief medical officer on our plan to stop various types of public events, including mass gatherings, beginning next week. We are also talking to businesses and other bodies about the timing of moving towards much more widespread working from home.

“There are many complex considerations to make all these measures as effective as possible. We will make the right decisions at the right time based on the best scientific evidence.

“For example, we are concerned about the burden large events put on public services – including the health service and the police – from dealing with coronavirus. Officials are working with industry bodies to identify how to support businesses that will be affected by this decision.

“We have drafted emergency legislation to give the government the powers it needs to deal with coronavirus, including powers to stop mass gatherings and compensate organisations. We will publish this legislation next week.”

Parliament announced a clampdown on visitors, and urged MPs not to go on overseas visits. Members of the public would be able to watch debates from the public galleries, but not tour the parliamentary estate.

The Speaker, Lindsay Hoyle, said: “We are clear that now is the time to be pragmatic; everyone in the country is being asked to strike a balance and it is right that we do the same.” 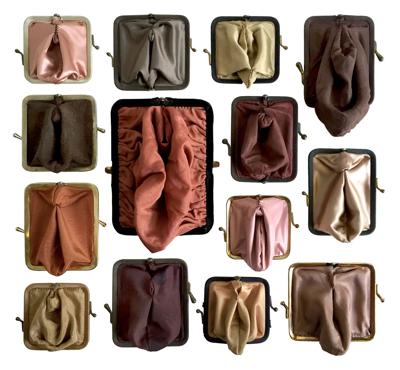 Our bodies are one of nature’s wonders, yet many are embarrassed by the very parts that make us men and woman. It is a common… 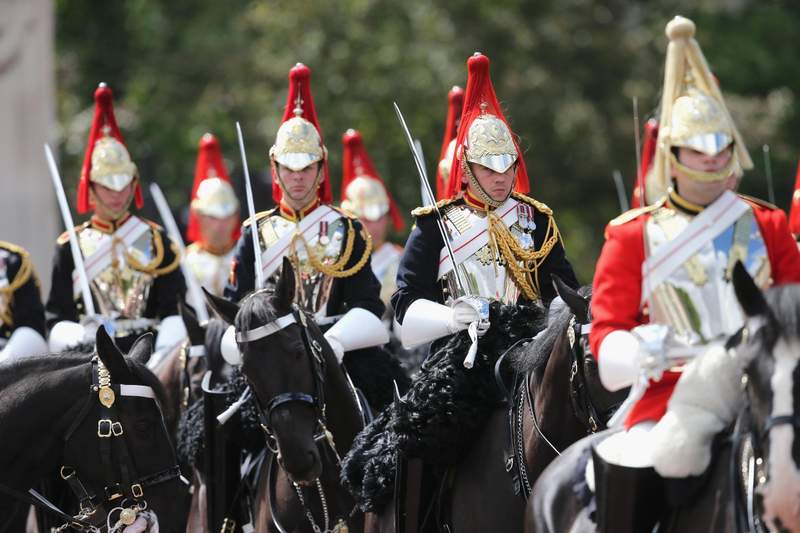 Trooping the colour also known as the Queen’s Birthday is held every year. Occasionally it is on the queen’s actual birthday. In an article written…