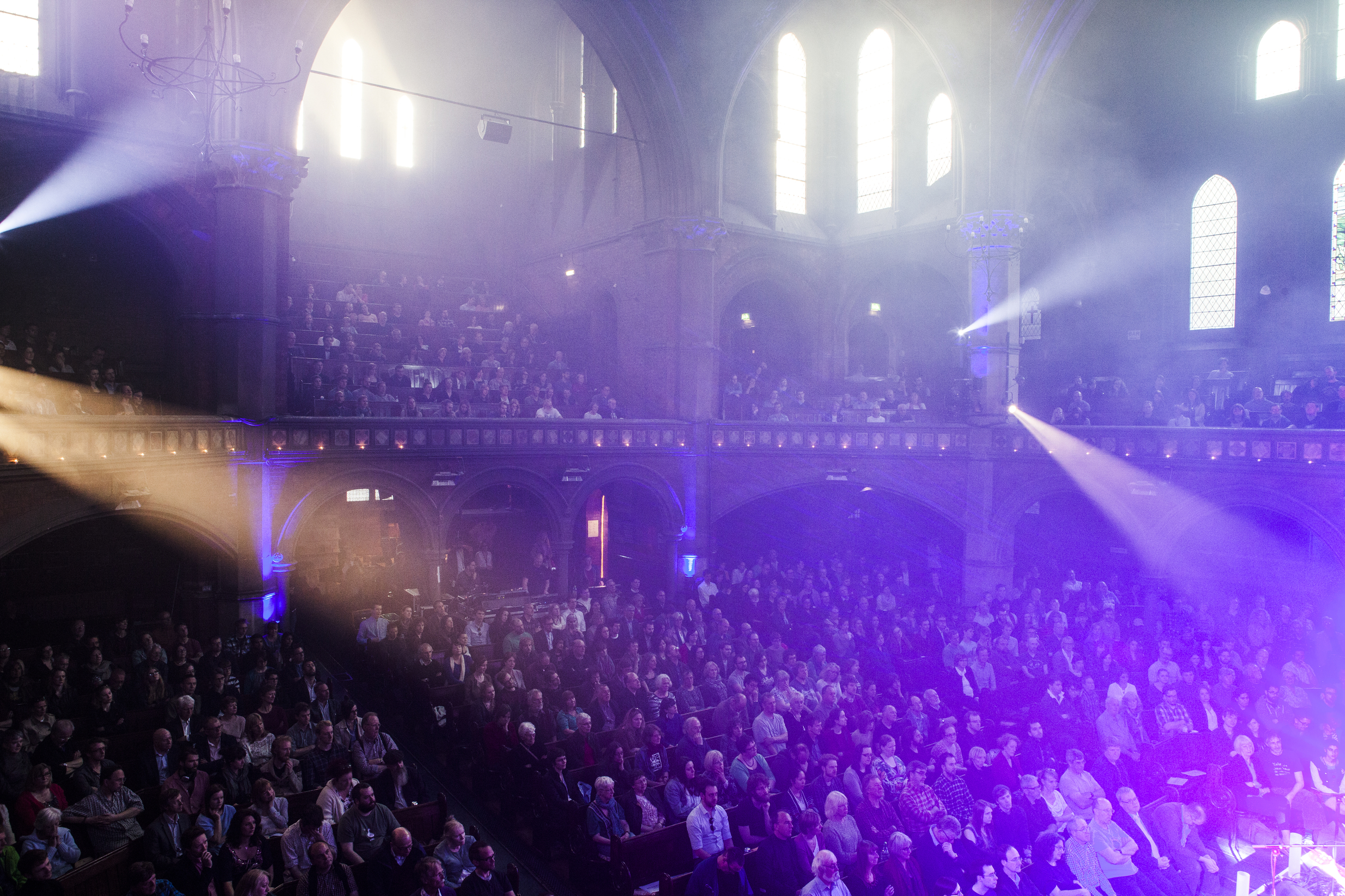 The second evening of Organ Reframed will open with a new piece from one of Hollywood’s most sought after film composers, Hildur Guðnadóttir, currently making headlines as the newly signed composer for the upcoming film Joker with Joaquin Phoenix, making her the first woman to compose a score for a live-action DC Comics film. Previous scores include Sicario: Day of the Soldado and Mary Magdalene. Hildur has also released four critically acclaimed solo albums on touch and written widely for theatre and dance. Hildur will be performing her new work live with James McVinnie and the London Contemporary Orchestra Soloists.

The latter half of the evening promises to be an historic event for contemporary music. Éliane Radigue, a pioneer of musical evolution since the 1960’s, has composed her first work for organ, which will be performed by Frédéric Blondy. After the performance there will be a screening of a short documentary of Éliane working on the commission which will afford attendees a rare glimpse into her artistic process.

Now in its third year, Organ Reframed, is the only festival of its kind in the UK and focuses on commissioning innovative new music to introduce artists and audiences to the versatility of the organ. The 2018 festival includes nine spectacular world premieres of cutting edge new works from composers at the forefront of contemporary music.