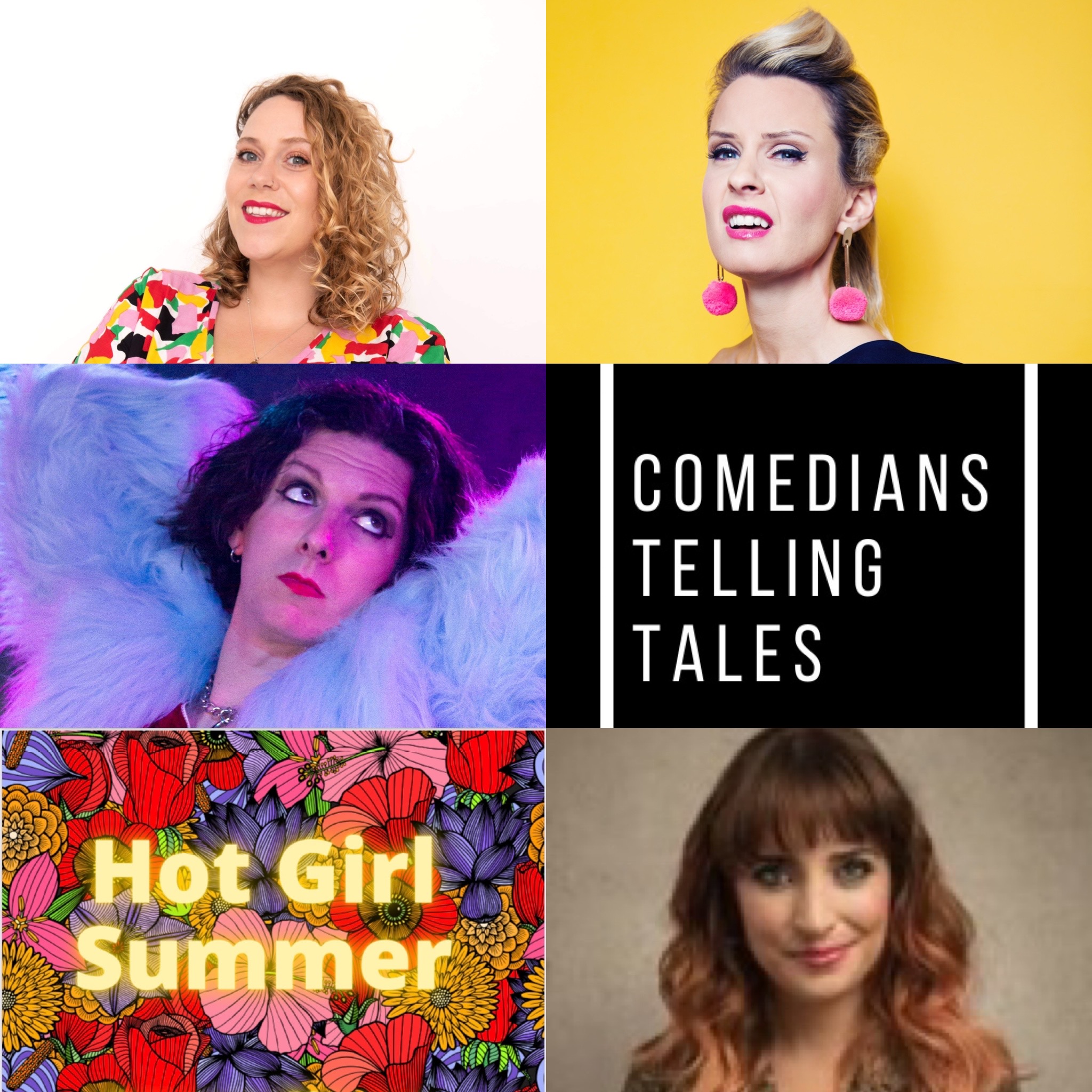 This month, join the Mistress of Tales – Faye Treacy and her fellow comedian friends as they tell tales of wonder.

The Pickle Jar posted a new event. 12 hours, 34 minutes ago