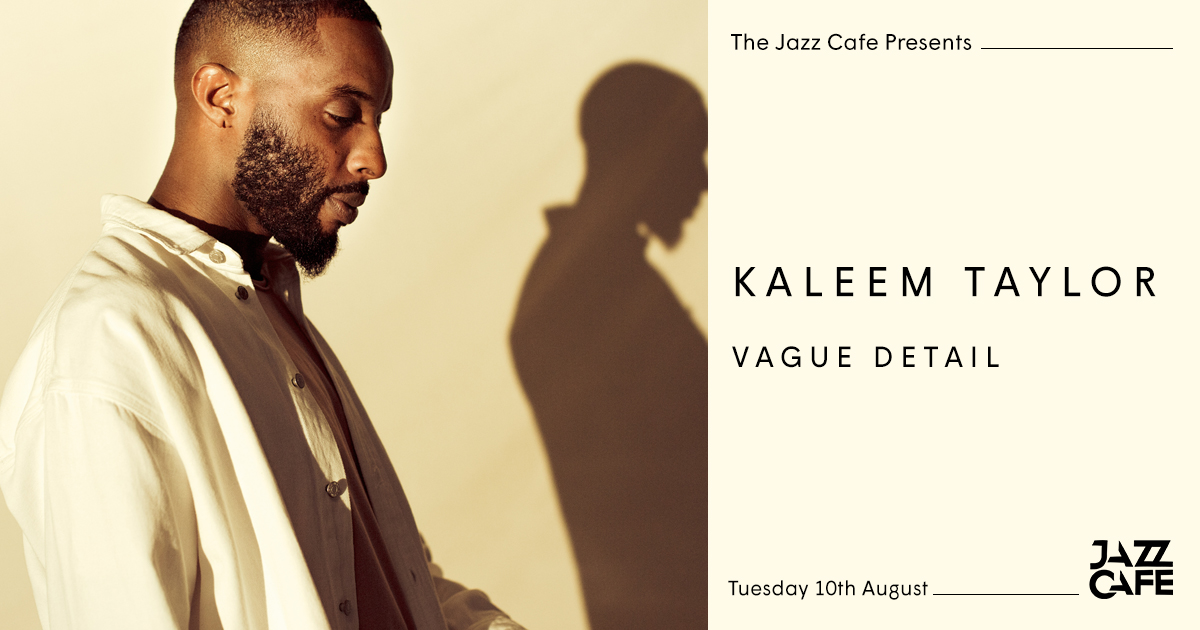 Kaleem Taylor is the Hertfordshire R&B vocalist and songwriter that has captivated the music world with his instantly recognisable silky vocals over the past few years. Cutting his teeth making Neo Soul, Kaleem announced on Parisian DJ Tchami’s club hit ‘Promesses’ in 2013, charted in the UK’s top ten years later.

Elevating his career and taking his voice all around the globe, Kaleem has since worked with boundary-pushing producers such as Snakehips, Memeb, Shy Luv and The Code, and sharing stages with globally adored artists Miguel, Boyz II Men and Ryan Leslie. Releasing his 7-track ‘Surface’ EP in December 2019, the EP amassed over 1,400,000 streams on Spotify alone and led him to play sold-out headline shows In London/Manchester/Berlin/Paris/Amsterdam + Many more locations in Europe, Winning the crowds over with his mesmerising live performance and warm stage presence, the EP highlights his smooth and soulful sounds.

Gearing up for the release of his 7-track ‘She knows’ EP, With his latest offering, Kaleem showcases his flawless vocal abilities and fuses his soulful vocals with laidback electronic/trap beats.