Events April 22, 2019
0 Comments
Theresa Lola is a British Nigerian poet, events programmer, workshop facilitator and accountant. Her debut full length poetry collection ‘In Search of Equilibrium’ described as an extraordinary, and exacting study of death and grieving was published by Nine Arches Press in February 2019. In April 2018 she was invited by the Mayor of London’s Office to read a commissioned poem alongside Sadiq Khan at the unveiling of Millicent Fawcett’s statue, Theresa has also been commissioned by  Tate among others. In 2018 she launched a magazine for writers called FourHubs. Theresa jointly won the 6th Brunel International African Poetry Price along side Momtaza Mehri and Hiwot Adilow.

Her famous poems made waves in London. In an article written my The Guardian, Theresa Lola was named the new young people’s laureate for London. Here is the article below:

Poet Theresa Lola, named the new young people’s laureate for London, says she hopes to use the role to help the capital’s demonised youth to find confidence in their voice.

The 24-year-old British-Nigerian from Bromley, south London, studied accounting and finance at university before turning to poetry. She is the third young people’s laureate, after Caleb Femi and Momtaza Mehri. The joint winner of the 2018 Brunel international African poetry prize, her debut collection, In Search of Equilibrium was published in February, and was described as breathtaking by author Bernardine Evaristo.

During the one-year post, Lola said she wants to encourage young people to “use the power and the emotion of language to celebrate themselves”. 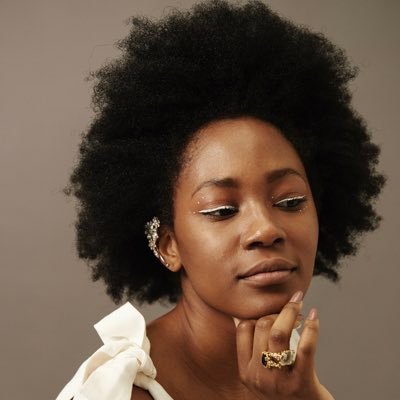 “It’s easy for us to demonise young people and social media,” she said. “Poetry was instrumental for me, to find my voice and to find my confidence, and hopefully it can do that for other young people too.”

The Anna Kennedy Online charity hosted AKO Autism Expo to create awareness of autism. They also aimed to achieve goals such as having families/caretakers to… 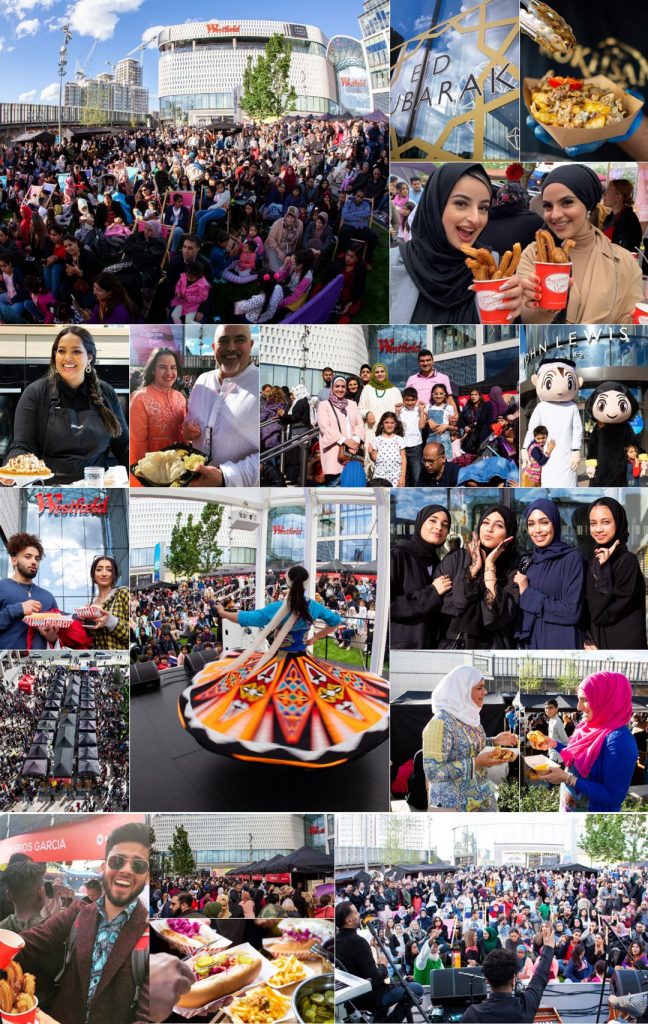