Windrush: Songs in a Strange Land 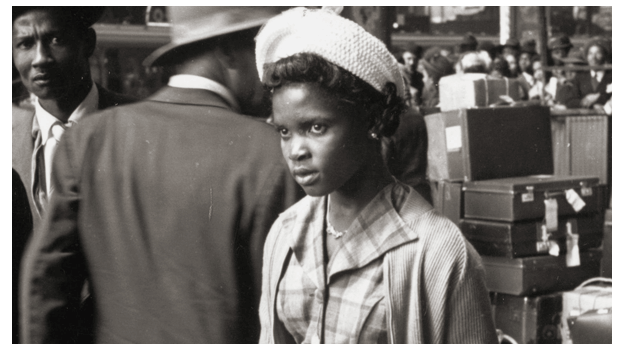 Some praise them as ‘Sons of Empire’ while others feared they brought upon a black invasion . Black history is still largely ignored from 70 years ago. At that time, the Empire Windrush carried hundreds to London.

The ‘Sons of Empire’ came not as immigrants, but as British subjects exercising a form of ‘Freedom of Movement’ within the border of the British territories.

Why did people come? What did they leave behind? And how did they shape Britain?

Find out the history and footprints of Britain at the Windrush: Songs in a Strange Land free Exhibition.

Learn about the EXHIBITION.