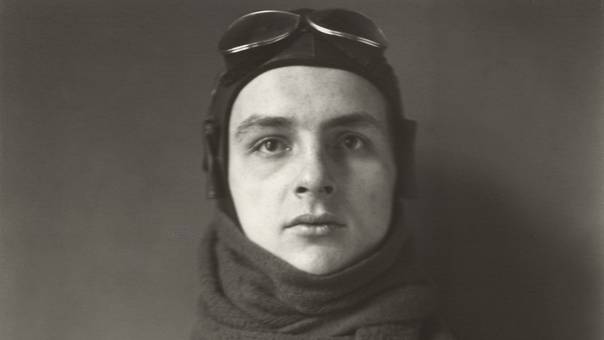 In the era of inter-war Germany, an expressive August Sander’s photographs were banned by the Nazis. He had documented people living their daily lives during the war. People from all walks of life photographed, and was banned.

His technique is very unique a kind of raw and cold. The interesting thing is why was is not allowed for public viewing? The Nazi’s believed that his artwork showed the ugliness and weakness of the state. The truth, pure and simple is the tyranny that he hopes to convey through his pictures.

Come and experience the secret that has been locked away for so long. 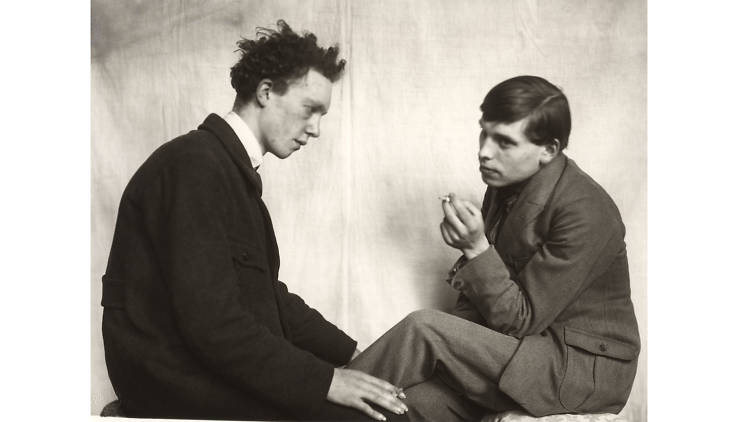 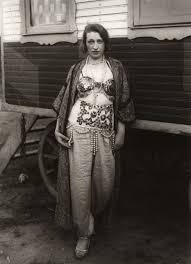 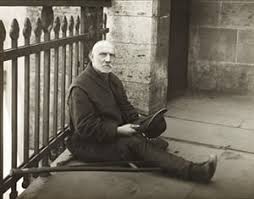