“Vision of You” Live with Sharon Sexton and Rob Fowler 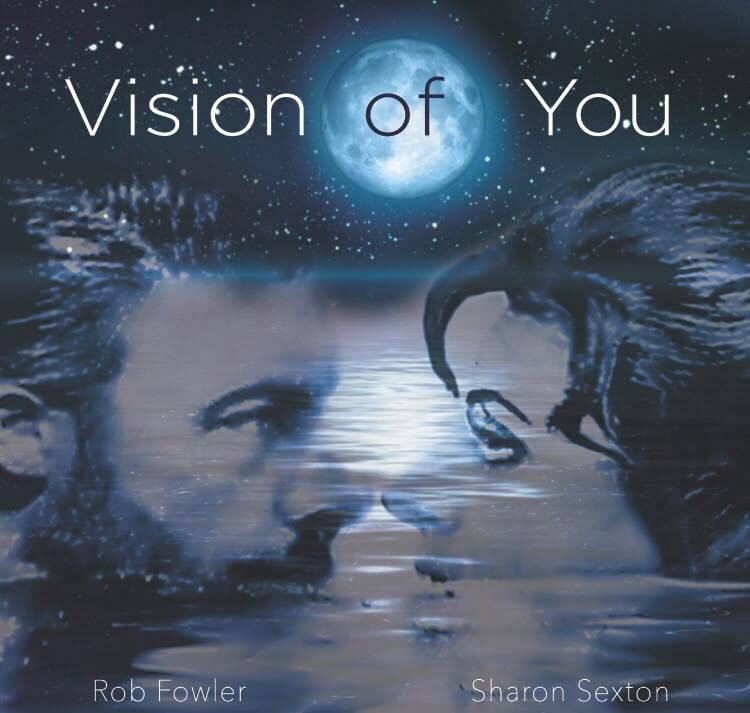 Join West End performers Sharon Sexton (The Commitments, Billy Elliot, The Liza Minnelli Story) & Rob Fowler (The Rocky Horror Show, Jesus Christ Superstar, We Will Rock You) for a very special evening where they sing the hits of their highly praised duets album “VISION OF YOU” Live at The Space!

The pair received rave reviews for their onstage chemistry & vocal flair, in Jim Steinman’s smash hit show, Bat Out of Hell The Musical, where they originated the roles of Falco & Sloane. Described as an electric force that brought “an inescapable joie de vivre to the show” (culture whisper), their heartwrenching ballads became a fan highlight and a “stunning, unexpected showstopper” (Britishtheatre.com)

The Falco’s rollercoaster relationship was the inspiration behind this beautiful set list, which has been carefully selected and arranged by musical director Steve Corley, to take the audience through the stages of a young love that comes up against the usual curveballs life throws in the way & fights to survive.

Performing an eclectic mix of genres from musical theatre, folk, pop to rock, book in to hear a “flawless mix of operatic projection & sexy intimacy that will linger long & lovingly in your memory” (Britishtheatre.com) Don’t miss it!