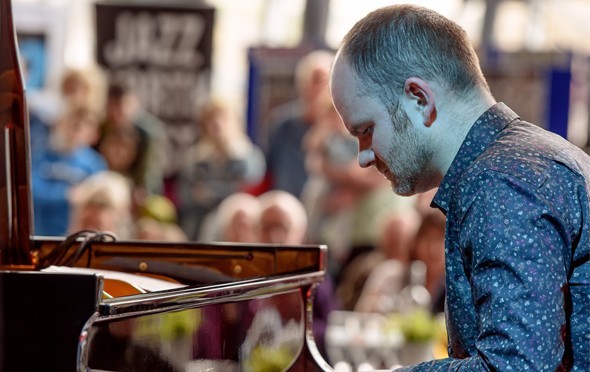 Here are some awesome gigs over the festive season, that would warm your heart and ease you into the Christmas season. 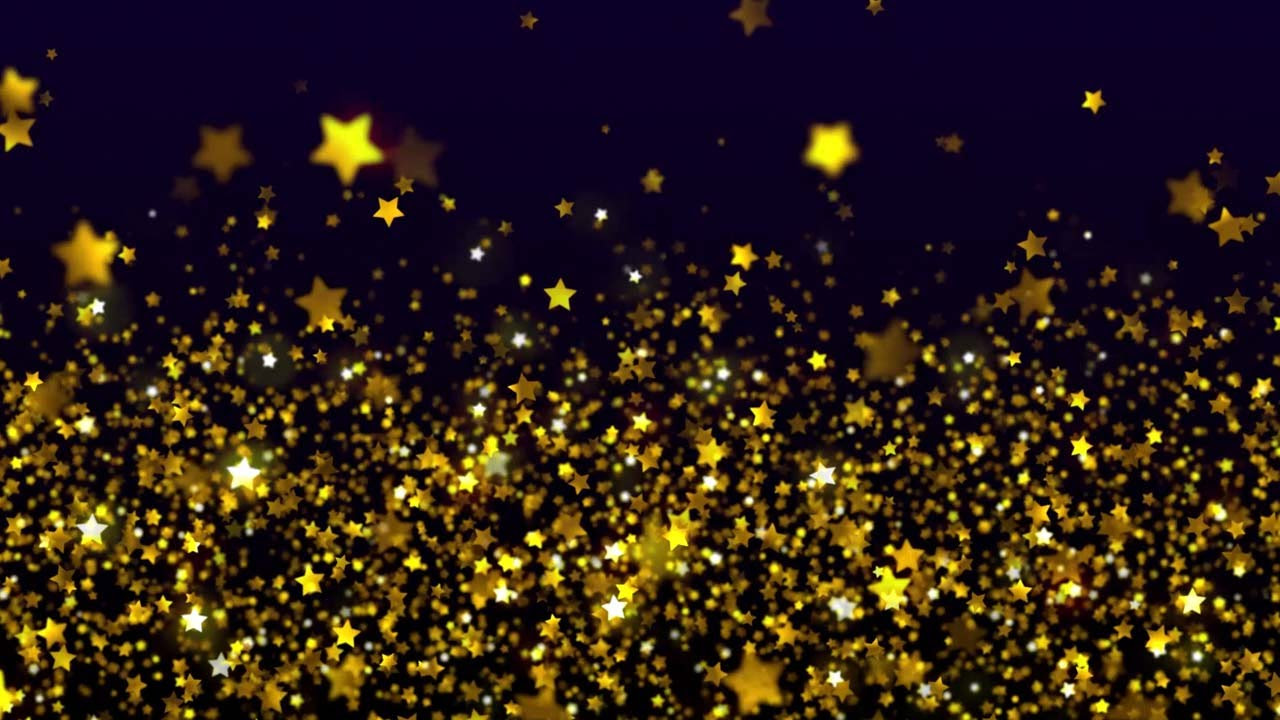 Here’s a little clip from last years “Jazzy Christmas” at The Sage… enjoy with a nice glass of ruby port & a mince pie! 😉