The International Premiere of Zátopek + Q&A 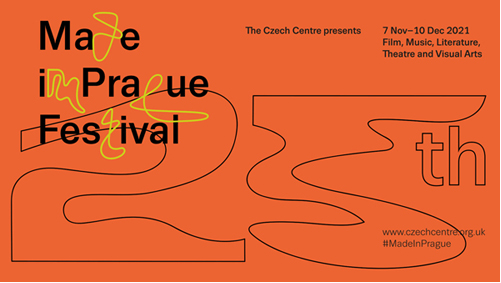 The riveting story of a Czech Olympic icon and one of the greatest runners of all time, Emil Zátopek, became a global byword for sportsmanship and generosity and was driven into obscurity by the Communists after standing up for ‘socialism with a human face’.

An inspiring portrayal of the Czech Olympic legend Emil Zátopek, one of the greatest long-distance runners of all time, who won five Olympic medals, set eighteen world records and redefined the limits of human endurance. It´s autumn 1968, and in the wake of the Soviet invasion of Czechoslovakia, the Australian runner Ron Clarke visits the retired Zátopek, his friend and role model, to help him overcome a crisis in his sporting career. With Zátopek amid his own marital and personal problems, they walk down memory lane recalling Zátopek’s athletic career from Zlín factory worker who had never taken part in a race to Olympic hero in Helsinki, while mapping the inner journey of a single-minded man whose unprecedented athletic success made him part of Communist propaganda with devastating results.

Wonderfully portrayed by lead actors Václav Neužil and Martha Issová, it is the relationship between Zátopek and his wife Dana, champion javelin thrower, which is at the heart of the story as past and present alternate, emotions and adrenalin run high culminating in a breathtaking reenactment of Zátopek’s 1952 Olympic gold hat-trick in Helsinki.

Seats will be allocated on a first come, first served basis.