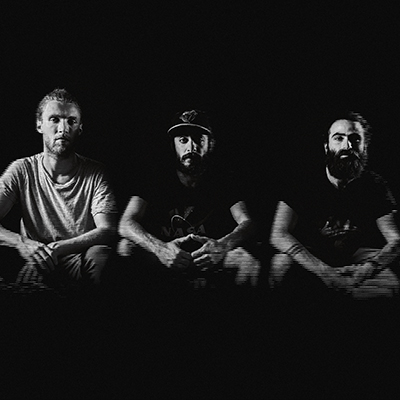 Combining Arabic scales and folklore with classical harmonic structures and electronica, their new album further develops the band’s celebrated sound to include deep house, downbeat, dub and hip-hop. Powerful melodies and rhythms from Syria and the Middle East meet the pulse of North German electronica, while piano, violin, synthesizers and percussion take the audiences into a trance-like state that is as captivating as it is danceable.

‘Rima’, the title song of the debut album is inspired by a story from Arabic folklore, in which a mother tells peaceful tales to her child as the world sinks into chaos.

El Jehaz الجهاز join on support. Reshaping the boundaries between traditional Arabic music and electronica, producer El Jehaz has become a key player in the digitalised rebirth of Mijwiz and electronic Dabke, an unstoppable folkloric music phenomenon from Jordan and Palestine.