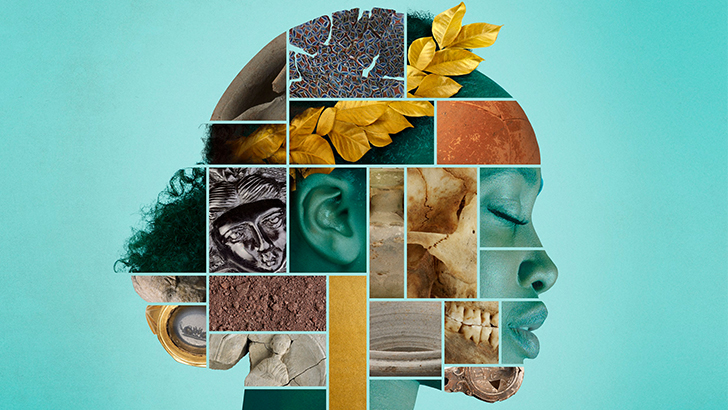 Last year, a unique discovery was made of a sarcophagus found near Harper Road in Southwalk. This is the 3rd discovery of sarcophagus in London since 1999. Archaeologist reveled that it is from an ancient city of Rome. The sarcophagus will be placed on public display for the first time

The exhibitions of pieces like these alongside the skeletons and cremations of Roman Londoners can all be explored further at the Museum of London Docklands. The museum also holds 200 objects from burials in Roman London. The sciences and international connections among Romans and Londoners can be greatly seen at the exhibition.

Roman Dead uses these grave goods and the results of scientific analysis of ancient Londoners’ skeletons to explore who Roman Londoners were, and show the city’s diverse past.

Apart from the exhibition itself, there are a number of activities and events fun for the whole family. Find out about other events HERE