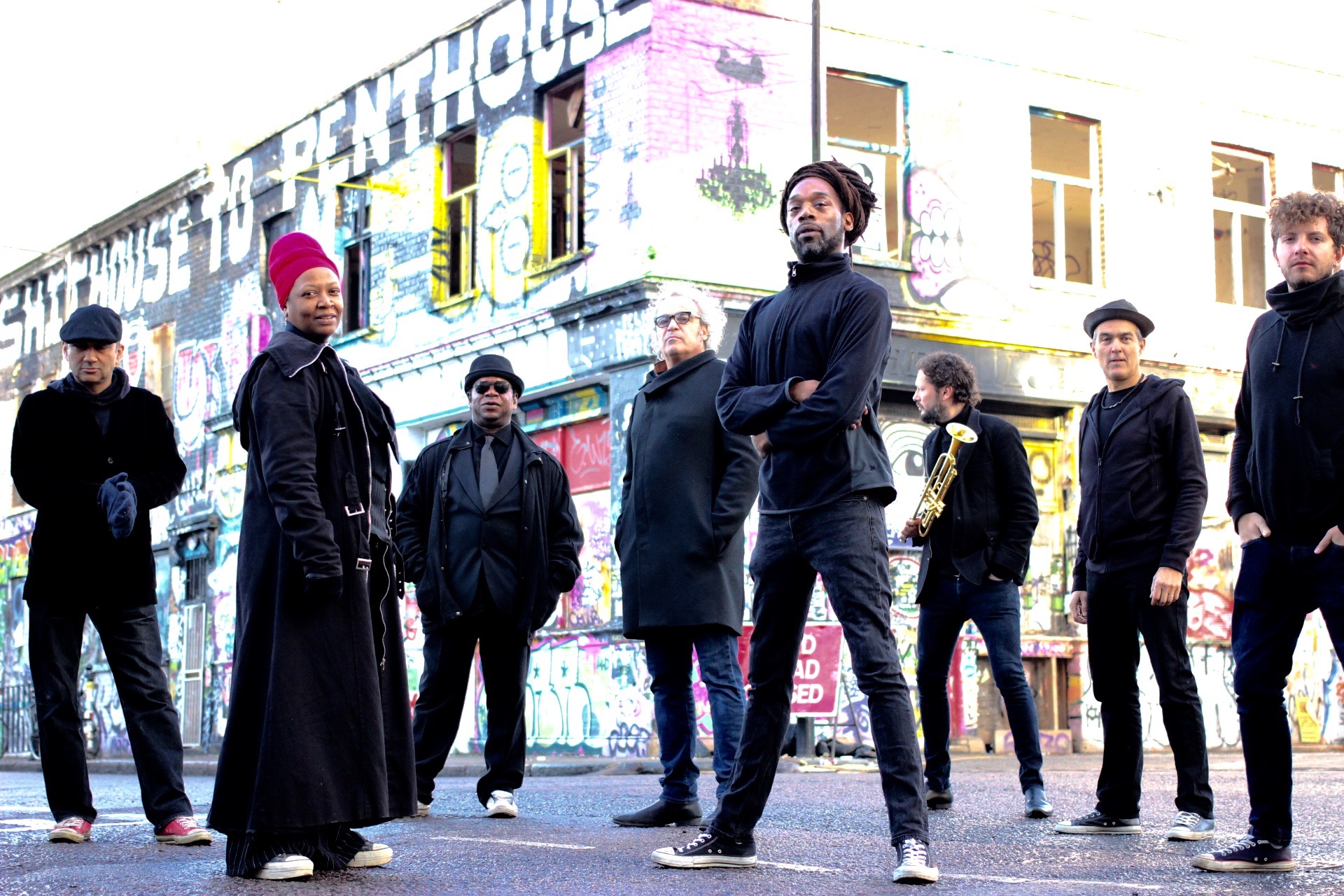 Music Halls are very proud to present Maroon Town.
When eight-piece Maroon Town first started 30 years ago, they were the first ska band to mix ska and reggae with rap, funk and Latin to produce a fresh new sound with conscious and uplifting lyrics.
John Bradbury of the Specials produced their first album and singles. These recordings propelled the group to get the attention of the international music community. They led to extensive touring in Europe, Japan and South America, and we are so excited to bring them to Walthamstow and The Sanctuary at Greenleaf Road Baptist Church.
Songs have been synched to major Hollywood films; the band became the recipient of the UK’s most important sponsorship deal for an independent band with £100k from Dr Martens, 27 inmates broke out of a Jamaican prison hours after a performance inside the jail!
Still, at the cutting edge of creativity, their latest album ‘Freedom Sound’s released on the Spanish label ‘Brixton Records’ in 2018, blends conscious reggae, jazz, Big beat ska as well as an up-tempo ska collaboration with renowned Basque Country reggae, rock and ska singer Fermin Muguruza. (Spain, particularly Catalonia and the Basque Country, has long been a touring destination for the band).