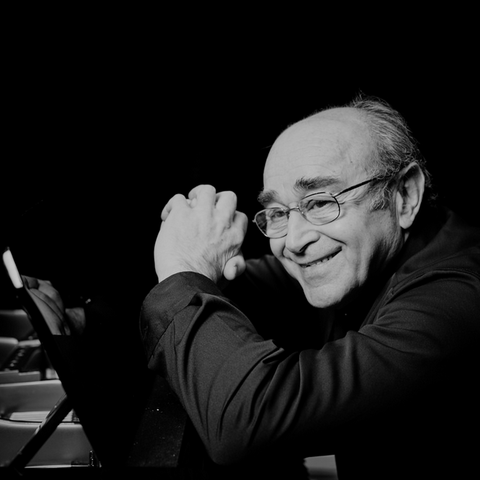 Acclaimed pianist Alberto Portugheis takes to London’s Notting Hill for a special concert of the London Beethoven Players, who invited the musician, writer, and peace activist to perform his favourite Beethoven Piano Concerto in celebration of his 81st birthday.

The event on Friday 25th February is Portugheis’ first concert of 2022 and promises to be a magical evening of classical music, from Vienna to London. The concert will be held in the atmospheric backdrop of St John’s of Notting Hill.

Concert-goers can expect to hear some exceptional and much-loved, pieces for the occasion, including:

He has enjoyed – and still enjoys – a dazzling career, and performs in recitals, chamber-music concerts and as a soloist with major orchestras, including Royal Philharmonic, London Symphony Orchestra, London Mozart Players, Philharmonia, English Chamber Orchestra, and more.

Like his colleague and compatriot Daniel Barenboim, Alberto Portugheis dedicates much time and energy to campaign for lasting World Peace through the organization he presides, HUFUD (Humanity United for Universal Demilitarisation, of which Martha Argerich is the Honorary President.) In addition, Portugheis has enjoyed a lifelong friendship with the great pianist Martha Argerich and are celebrated for their musical partnership internationally.

Often called a ‘Renaissance man of our times’, Portugheis has earned praise in the broader fields of arts, culture, social issues and Gastronomy. A tireless anti-war campaigner, he was nominated for the Nobel Peace Prize in 2008 for his Peace work and proposals. He published The Game of War and A Path to Peace the following year. His second book’ $$$$$$s In Their Hearts’ was released in 2014.

This is a beautiful opportunity to witness the talents of this much-loved Renaissance man in a beautiful setting.