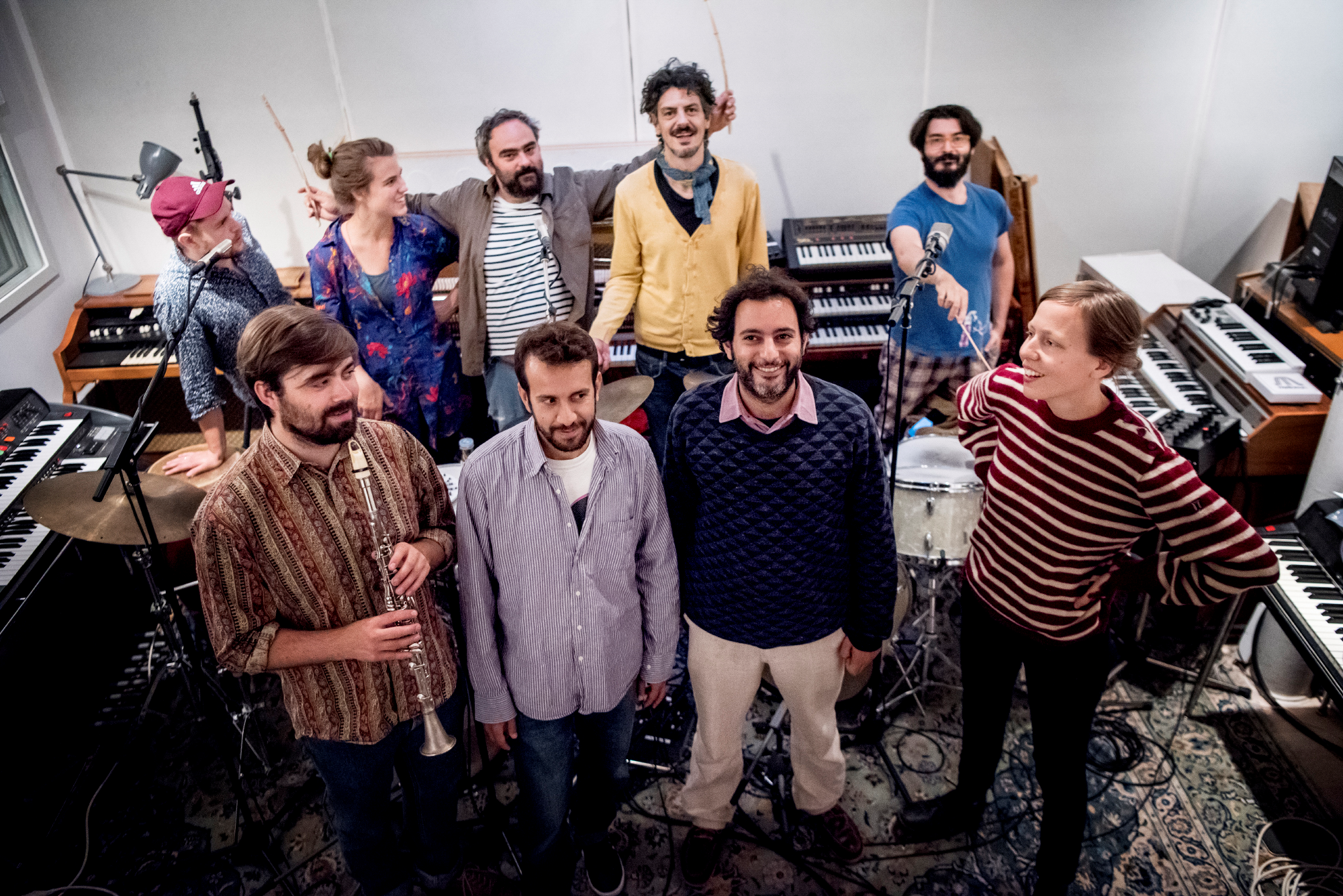 MARSM UK and Kings Place present Maurice Louca, an Egyptian musician and composer born in Cairo, is one of the most gifted, prolific and adventurous figures on Egypt’s thriving experimental arts scene today.

Maurice Louca has in recent years garnered a global reputation through two previous solo albums and an expanding, evolving lineup of genre-defying collaborations. The Wire called his 2014 sophomore solo effort, Salute the Parrot ‘remarkable music—dense, driven and splashed with colour’. In 2017, the self-titled debut by Lekhfa, the trio of Louca and vocalists Maryam Saleh and Tamer Abu Ghazaleh, was praised as an ‘edgy triumph’ in The Guardian.

For Louca, Elephantine, his 3rd and most ambitious album to date, released on Northern Spy Records, serves as both the pinnacle of his wide-ranging experience and a bold next step in his development as a composer, arranger and bandleader. On this panoramic 38-minute odyssey performed by a dozen musicians, he culls inspiration primarily from the brilliant players in his international artistic community—especially sometime collaborator Sam Shalabi’s Land of Kush.

That outsize, otherworldly large ensemble, Louca explains, provided the catalyst for him to tackle ‘this idea of writing for bigger bands that I thought was reserved only for the Frank Zappas of the world.’ He was emboldened further by the extraordinary, empathic musicianship of his group—a multinational assembly to match the all-embracing aesthetic at hand, and boasting personnel from Egypt, Italy, Iraq, Sweden, Turkey and Denmark.
______________________________

The EFG London Jazz Festival returns to Kings Place this November, along with an illustrious line-up of international artists.