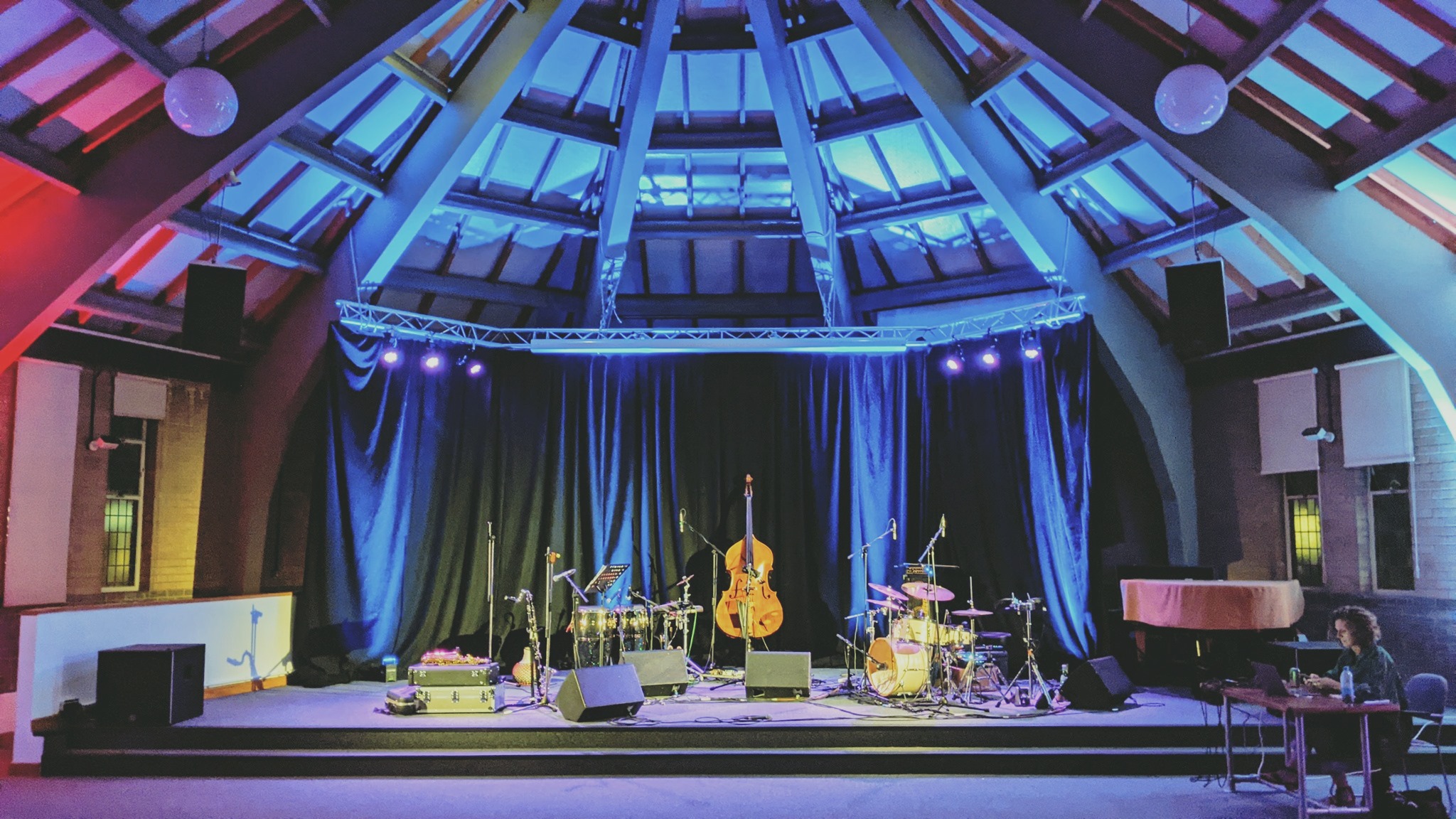 Luzmira Zerpa is a prolific Venezuelan singer/songwriter based in UK, who has performed internationally as a solo artist and toured extensively throughout Europe with her band Family Atlantica (Soundway Records). She played with Manu Chao in the Sahara Film Festival, and has presented three times at the Royal Albert Hall hosting the most important Latin American Artist such as Juan Luis Guerra, Seu Jorge and Buena Vista Social Club.

Luzmira has performed at many of the most prestigious venues in London: Barbican, Round House, Koko, King Place, Royal Academy of Music, Jazz Café, Bolivar Hall, Earth. In Europe she has played at Elbphailarmonie (Hamburg), as well as International festivals including Glastonbury, Womad and the World Music Festival in Udaipur, India.