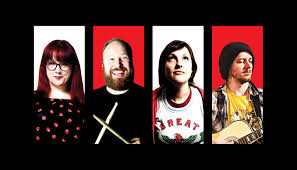 (NB: Leftie Scum welcomes people of all political persuasions, but we will probably take the piss out of you if you’re a Tory.)
Over 16s only,