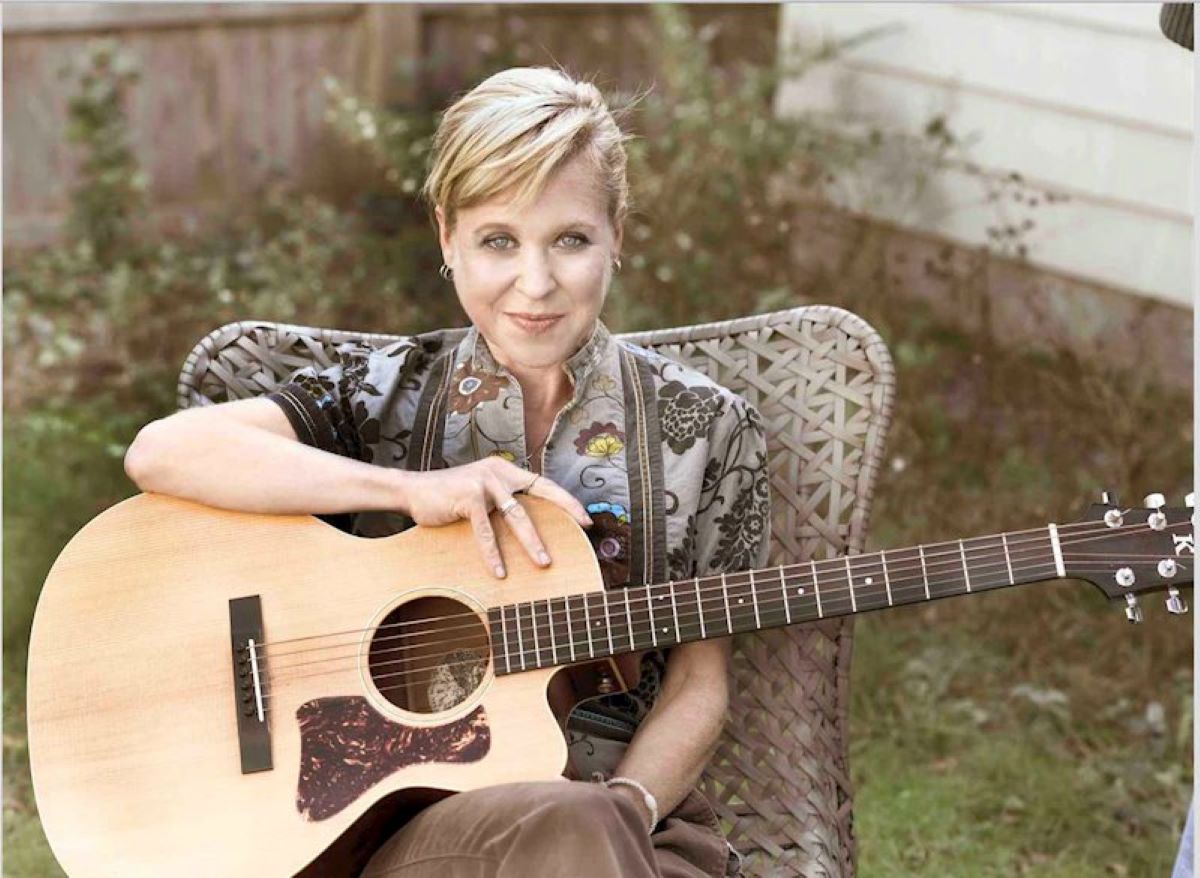 KRISTIN HERSH, most recognised as the front person for the influential art-punk band Throwing Muses and power trio 50FOOTWAVE, will be touring the U.K. in Spring 2019 with Rob Ahlers (50 Foot Wave) on drums and Fred Abong (Throwing Muses, Belly) on bass. Throwing Muses first gained traction in the early ’80s, playing with similarly singular artists, such as The Pixies and Dinosaur Jr. They continue to release groundbreaking music, most recently with 2013’s double CD masterpiece ‘Purgatory/Paradise. Kristin’s solo career spun off in 1994 with the release of ‘Hips and Makers’, a widely acclaimed album that included ‘Your Ghost’, a duet with R.E.M.’s Michael Stipe. Since then, Kristin has released a steady stream of distinctly individual solo albums, including 2010’s ‘Crooked’, released as her first in the inventive book/CD format for which she is now known.

2016’s ‘Wyatt at the Coyote Palace’, on which Kristin played all of the instruments, received rave reviews; an explosive defined by blistering guitars, powerful drumming and her signature visceral vocal technique. Her poignant true stories bring the listener into what the B.B.C. calls Hersh’s “dark and dizzy world”. In 2004, Kristin formed the noise rock power trio 50FOOTWAVE, releasing a series of frighteningly intense mini-albums, all available for download free of charge. Their most recent ‘Bath White’ E.P. was described as “a series of loud explosions, of velvet-like dreams all intermingled at the same time. Bath White takes no prisoners.” Kristin’s writing career has flourished with the highly acclaimed ‘Paradoxical Undressing’ (released as ‘Rat Girl’ in the U.S.A.) and the award-winning ‘Don’t Suck, Don’t Die’, a personal account of her long friendship with the late Vic Chesnutt, as well as the enchanting books which now accompany each of her record releases. Kristin’s tenth studio album, ‘Possible Dust Clouds,’ was a highly personalised sociopathic gem delivered as a futuristic rewriting of how music works, a melodious breeze with a tailwind of venomous din. Enveloping the juxtaposition of the concept of ‘dark sunshine, a brooding solo record was created with friends to expand her off-kilter sonic vision, a squally, squeaky mix of discordant beauty. ‘Possible Dust Clouds’ is a glorious return to form for one of alternative rock’s true innovators.

FRED ABONG will be supporting Kristin on her current U.K. tour dates. Fred is a friend of Kristin’s and former Throwing Muses and Belly bass player. In addition, Fred will be touring his new solo acoustic E.P., described by himself as sounding like a “ragged Replacements”.
http://www.fredabong.com/music/