Jeanie Barton performs at The Pheasantry 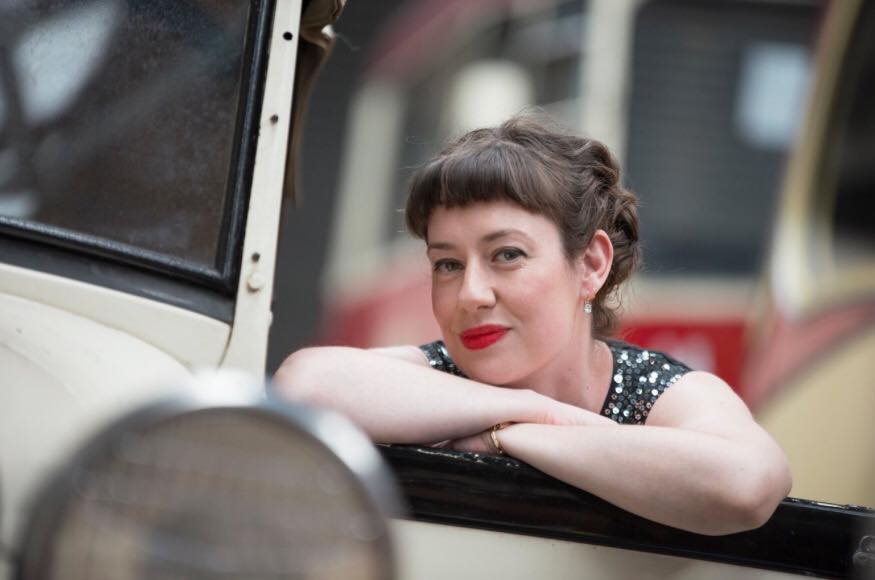 After years as a principal in the National Youth Music Theatre, Jeanie studied jazz harmony at Morley College in London as well as improvisation with BBC Jazz award winner Anita Wardell and also cut her teeth as singer and compare for bebop pioneer Laurie Morgan’s trio, fronting their famous North London weekly gig, Downstairs at The King’s Head in Crouch End for over a decade.

She went on to support Georgie Fame, sing backing vocals for Luddy Samms (The Drifters) and recently performed for Samuel L Jackson as well as other A list celebrities, singing Bond songs in front of British Icons like Shirley Bassey and Pierce Brosnan.

Credits include performances at The Jazz Cafe, The 606 club, Ronnie Scott’s and The National Theatre, as well as a cruise on the Seine in Paris and the Cannes Film Festival. Jeanie was voted “Best Newcomer” at the Marlborough Jazz Festival 2015.