In conversation with Heidi Thomas: Creator of Call the Midwife 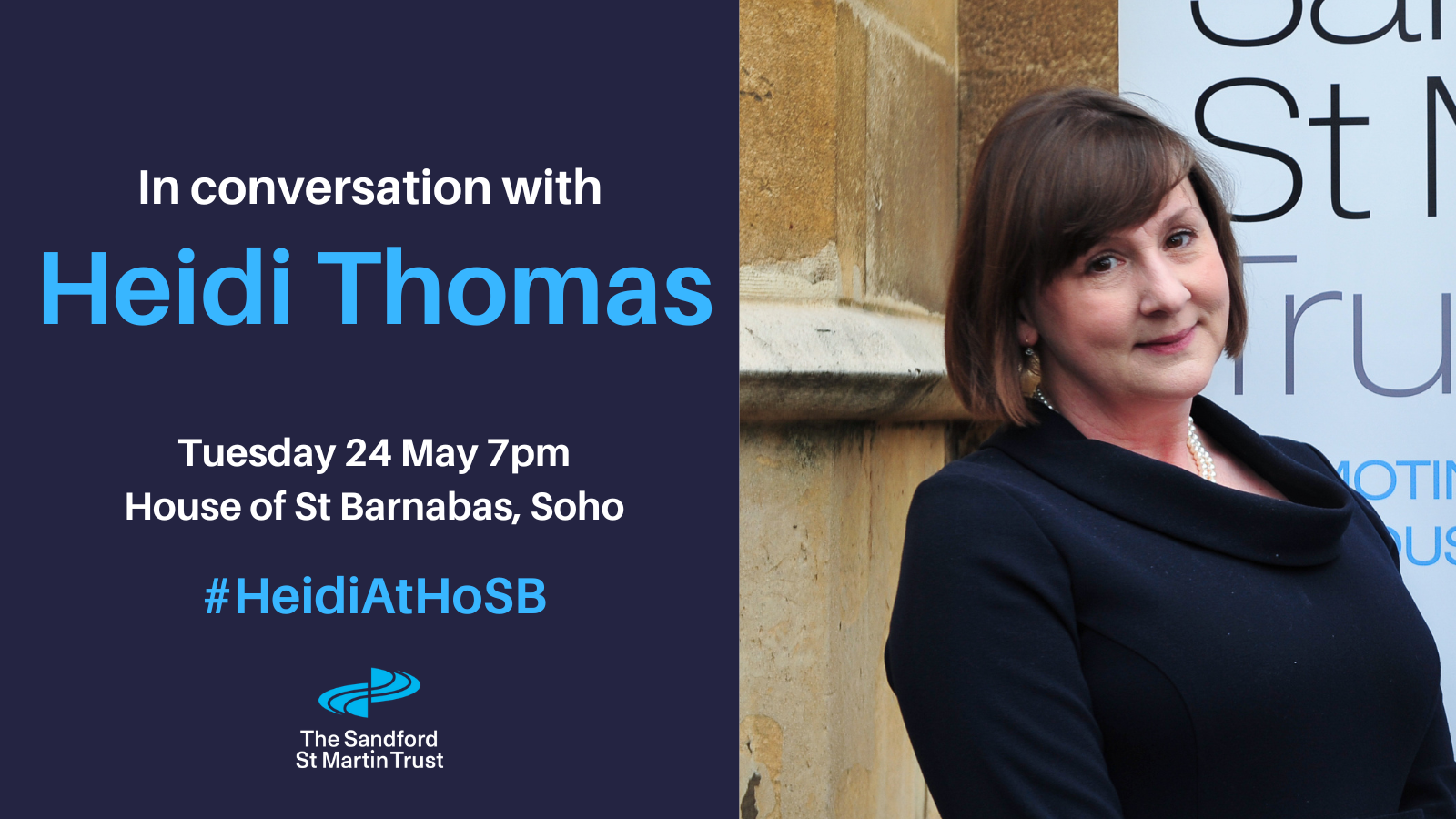 The creator, writer and executive producer of ‘Call the Midwife’ in conversation about the inspirations, considerations and tribulations that go with sustaining eleven seasons of an international television smash hit.

In the world of drama Heidi Thomas is royalty. In addition to Call the Midwife, she’s known for her adaptations for the large and small screen of the much-loved classics such as Cranford, Madame Bovary, I Capture the Castle and Little Women. She was behind the period dramas Lilies and the revived Upstairs Downstairs which she wrote and executive produced. She’s also an award-winning playwright.

Join us on 24 May for the chance to hear from one of the most successful women working in television today, when we’ll be asking about the challenges of making period-drama for contemporary audiences, nuns and the power of a really good story.

The House of St Barnabas