How to Be a Battle Rapper Masterclass with Shuffle-T 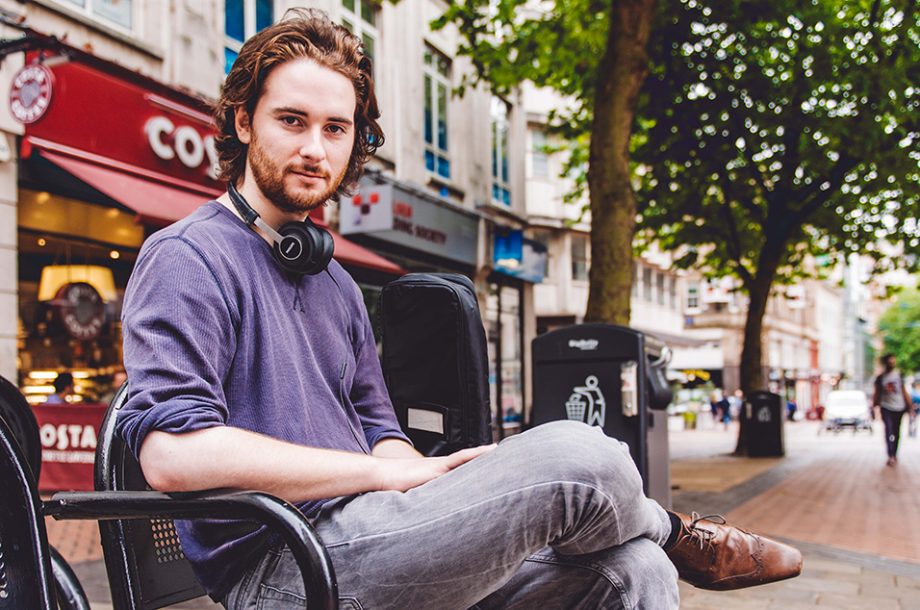 The ADC are very excited to welcome in the Walking Rhyming Dictionary (as we have now dubbed him) Shuffle-T to teach you how to Battle Rap! Adam is a comedy and lyrical star he currently has over 35 battles catalogued, which total 5,963,606 views.

Adam is also bringing out his first book and he will be talking about how to make your name in the world of Battle Rap, rhyming schemes and you’ll even leave with your own named rhyme!

Their self-consciously awful “bad bars” battle against each other for the all-conquering UK league Don’t Flop (“I’m so sick, I need to take a week off / you’re not sick – you only fake a wee cough”) has chalked up 198,000 Youtube views and was a fixture in bloggers’ 2013 battle top tens the world over, with the likes of Rizzle Kicks and Ed Sheeran as celebrity fans

In a world where you’re doing yourself a disservice not to be able to roast we suggest you hot step over to this Masterclass and let an expert teach you how it’s done.

If you want to try something different or are invested in a career in Battle Rap then this materclass is for you.

And much, much more! Exclusive Q&A and receive your own named rhyme from Shuffle-T!