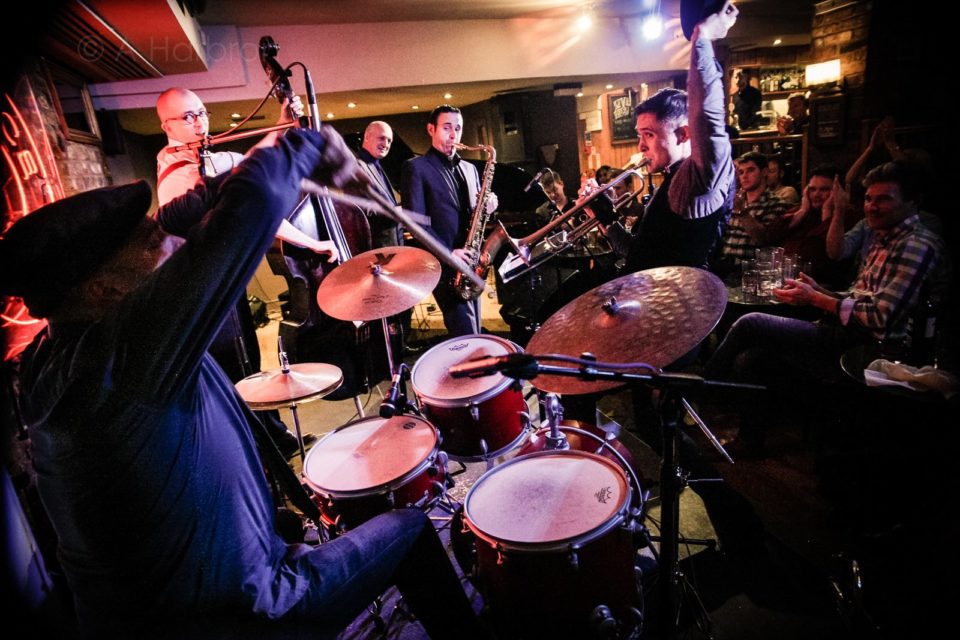 Firmly established as one of the UK’s finest jazz outfits, Blakey’s Boys sold out every show in 2017 and 2018. Blakey’s Boys pays tribute to Art Blakey and The Jazz Messengers with an all star band.

Opening with songs from Blakey’s hit album Moanin’, the boys play arrangements of favourites such as Blues March, Moanin’ and Are You Real. The band play with Blakey’s trademark raw energy and deep swing whilst paying homage to composers Benny Golson, Lee Morgan, Bobby Timmons and Wayne Shorter. 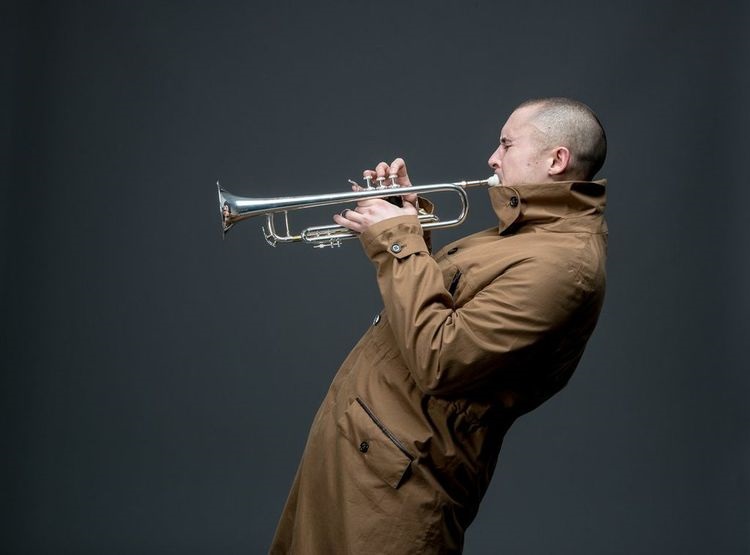 Between numbers, Ronnie Scott’s Paul Pace takes the stage to narrate the Art Blakey story and give a vivid picture of the various editions of the Messengers, their featured players along with personal recollections of their live performances.

The second set is a selection of the favourites from Blakey’s career with the band storming in with tunes such as Ping Pong, Nica’s Dream, Caravan and A Night in Tunisia to name a few.

Expect a night of hard swinging action that will keep you on the edge of your seat. 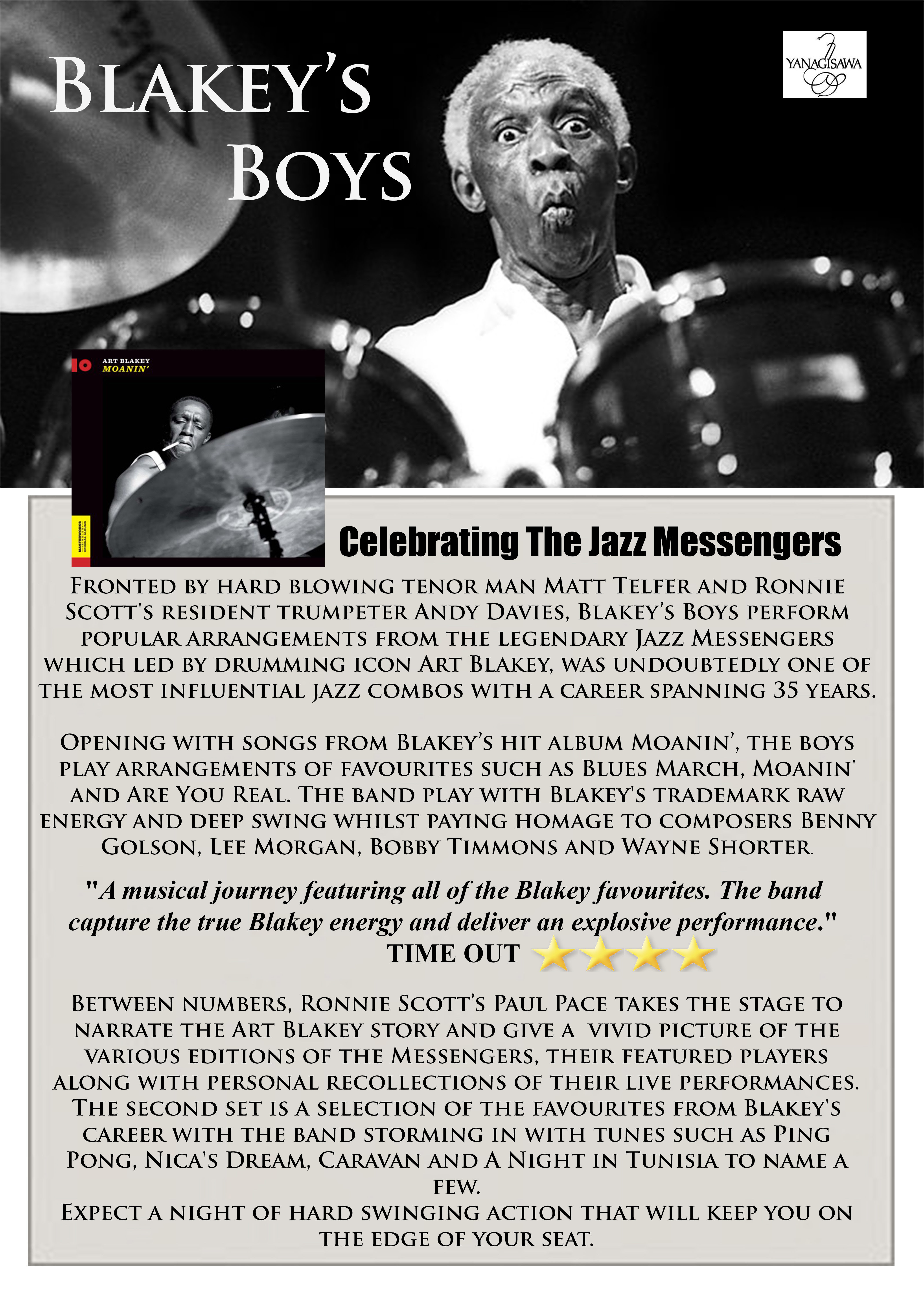 “A musical journey featuring all of the Blakey favourites.
The band capture the true Blakey energy and deliver an explosive performance.”
Time Out London

The band was formed 3 years ago for a one of Jazz Festival in France. After a sell-out show, Matt Telfer decided the project was an important tool for keeping Art Blakey and Jazz in general alive. Months of hard work perfecting the Art Blakey style and energy the band started gigging. Using the compositions of Lee Morgan, Bobby Timmons, Wayne Shorter and Lee Morgan the band took to the stage to tell the Blakey story. Playing to sold out venues in the 2015 and 2016 EFG London Jazz Festivals, word started to get around about the new Jazz Messengers band. Kicking 2017 off with yet another sell out gig at Pizza Express, Blakey’s Boys are set for big things in 2017!

GET YOUR TICKETS HERE