Behind Closed Doors – Showcasing the work of writers of underrepresented genders 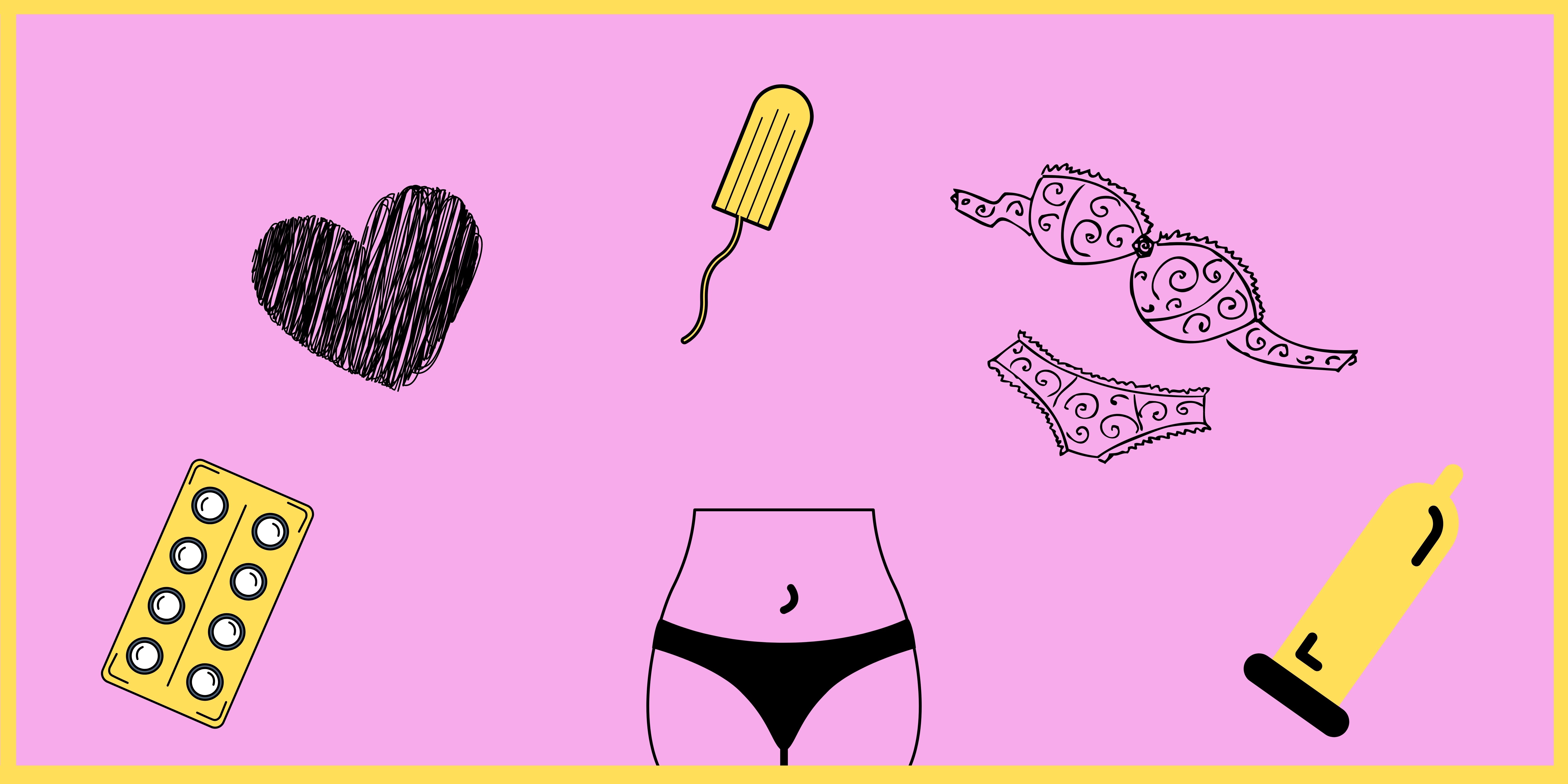 Behind Closed Doors is an online scratch night showcasing the work of writers of underrepresented genders, who are exploring themes of sex, bodies and intimacy in their work.

Featuring rehearsed readings of four short plays, this night will be asking how meaningful conversations around sex have opened up – are we more liberated? Or just finding new ways to take issues with our bodies? And how has the pandemic changed the way we date?

A lot of people also still aren’t being invited to take part in this conversation around sex and bodies, and the plays included in Behind Closed Doors will mainly look at how sex interacts with other areas of identity, including how sex and non-Western cultures co-exist, and how sex is discussed in non-heteronormative relationships.

Filmed at Theatre Deli, the night will be streamed straight to your living room as part of Theatre Deli’s LiveFromDeli programme. So you can join us online at 7:30 pm on 16 November for the launch night of Behind Closed Doors, and the plays will be available to watch on-demand until 7 December. Tickets are Pay-What-You-Can.

This night is staged by Lemon House Theatre, a vibrant work that connects artists and audiences. They have previously orchestrated a double bill of shows at Bunker Theatre, a scratch night at St. Margaret’s House, and produced the audio series Lemon Lounge during the 2020 pandemic.