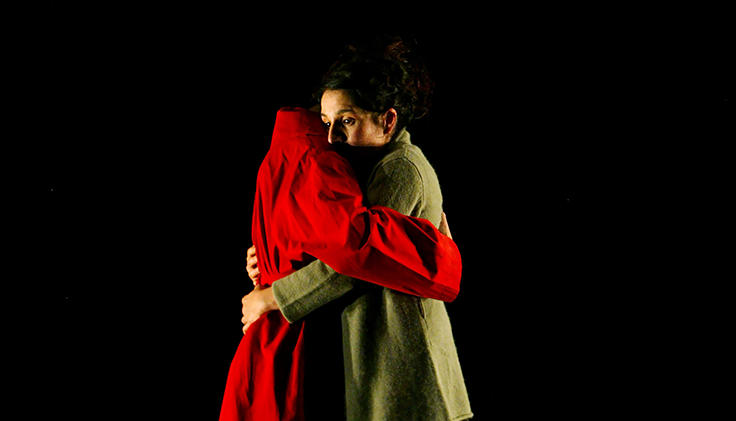 This version of the classic fairytale is spell-binding theatre that engulfs the viewer, never shying away from the tale’s gritty, dark corners while simultaneously charming us with its magic.

Pommerat’s extensive repertoire features several works for children, including adaptations of fairy tales with a mature twist, such as Pinocchio and Cendrillon (Cinderella). His first foray into the genre was with Le Petit Chaperon Rouge in 2004, a production he created to help his daughter understand his work.

In Pommerat’s fresh and visually enchanting take on the familiar story, Little Red Riding Hood is forced to face the Big Bad Wolf all on her own after her mother neglects her. This is a fairy tale for the real world, with vivid themes of desire, fear, loneliness and freedom bubbling below the surface.