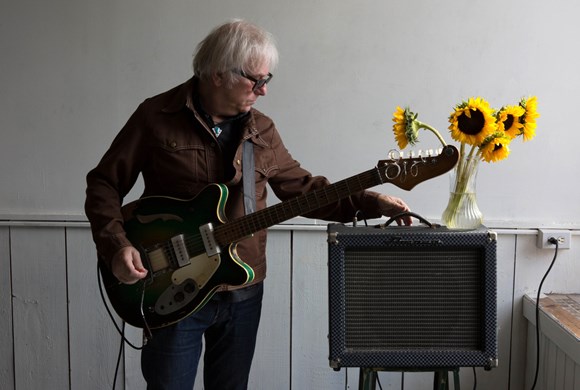 WRECKLESS ERIC is Eric Goulden. He was given the name to hide behind. After a while he realized he was stuck with it. Onstage he hides behind nothing, he tells the truth with big open chords, lilting enchantment, squalls of feedback, dissonance, bizarre stories and backchat. Eric began his recording life on Stiff Records in 1977 with his enduring hit Whole Wide World when he was little more than an ex-teenage art student. Eventually he sidestepped the mechanics of stardom to become Britain’s biggest underground household name, much loved and often underestimated. His 2015 album ‘amERICa’ reminded those who’ve kept the faith and new generations of fans what he’s all about. He won’t recreate 1978 for you, he’ll blow your mind instead.

MEATRAFFLE is a common chord running through the leftist brigades of the South London art scene. For Meatraffle it is the political, the platonic, the comradeship of the struggle that provides true artistic grist.
https://meatraffle1917.bandcamp.com/