Where does the art go? Making art in the public realm 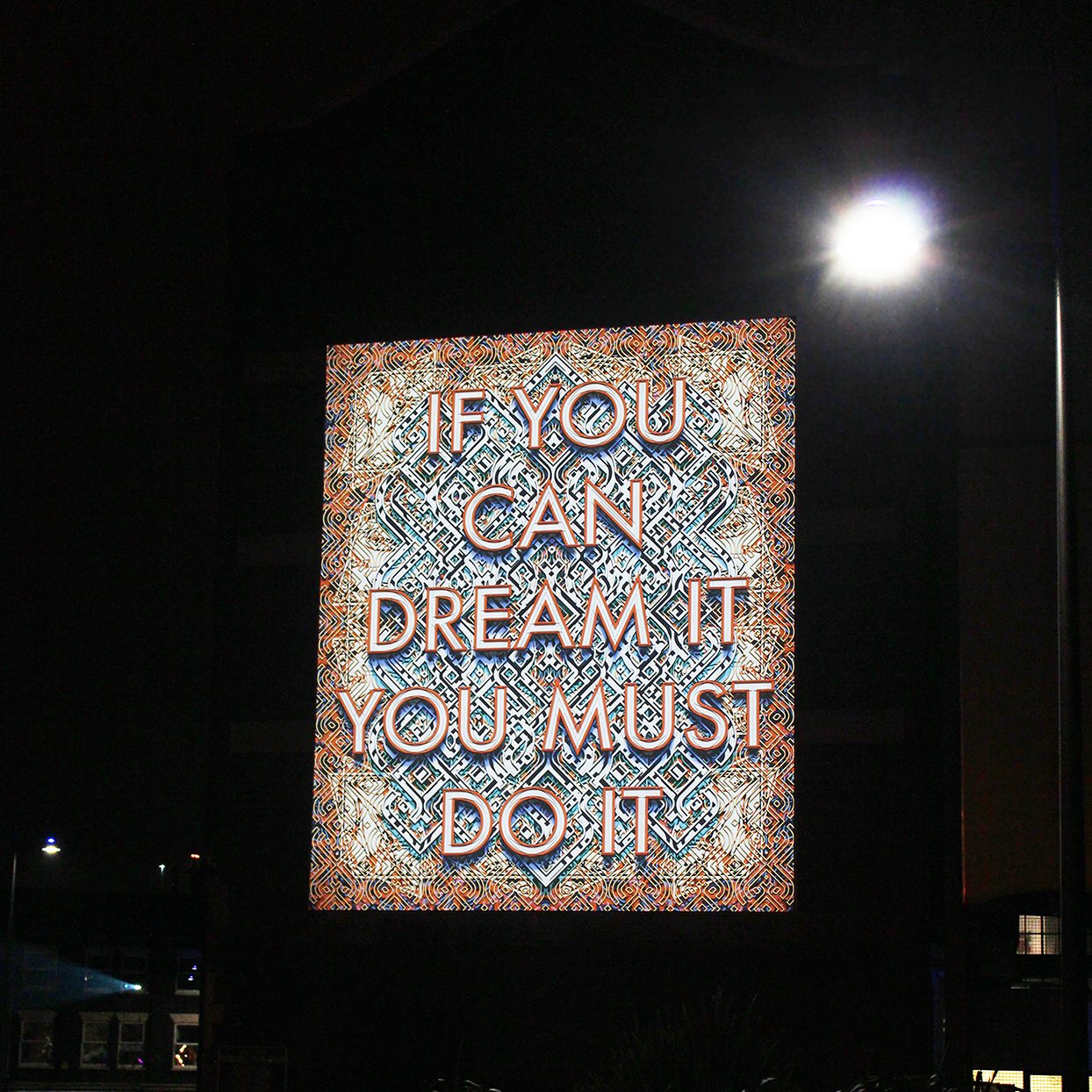 Mark Titchner’s work involves an exploration of the tensions between the different belief systems that inform our society, be they religious, scientific or political. Focusing on an exploration of words and language, in recent years much of his production has been based in the public realm both in the UK and internationally. These public works have often been created from extended group activities. In this talk he will present a number of approaches to making art in the public realm with projects that vary from large permanent commissions to those produced in closed psychiatric units.

Mark Titchner (b. 1973, Luton, UK) is an artist living and working in London. He was nominated for the Turner Prize in 2006, participated in the Venice Biennale in 2007 and was Artist in Residence at the Art Gallery of Ontario, Toronto in 2012. He has recently completed a major new permanent public work, ‘Me, Here Now’ which is installed at London Bridge Station. He is currently involved with the Mental Health and Justice project, a multi-disciplinary research initiative funded by Wellcome, working with the team that are investigating issues around the assessment of mental capacity, particularly in relation to complex or contested cases.