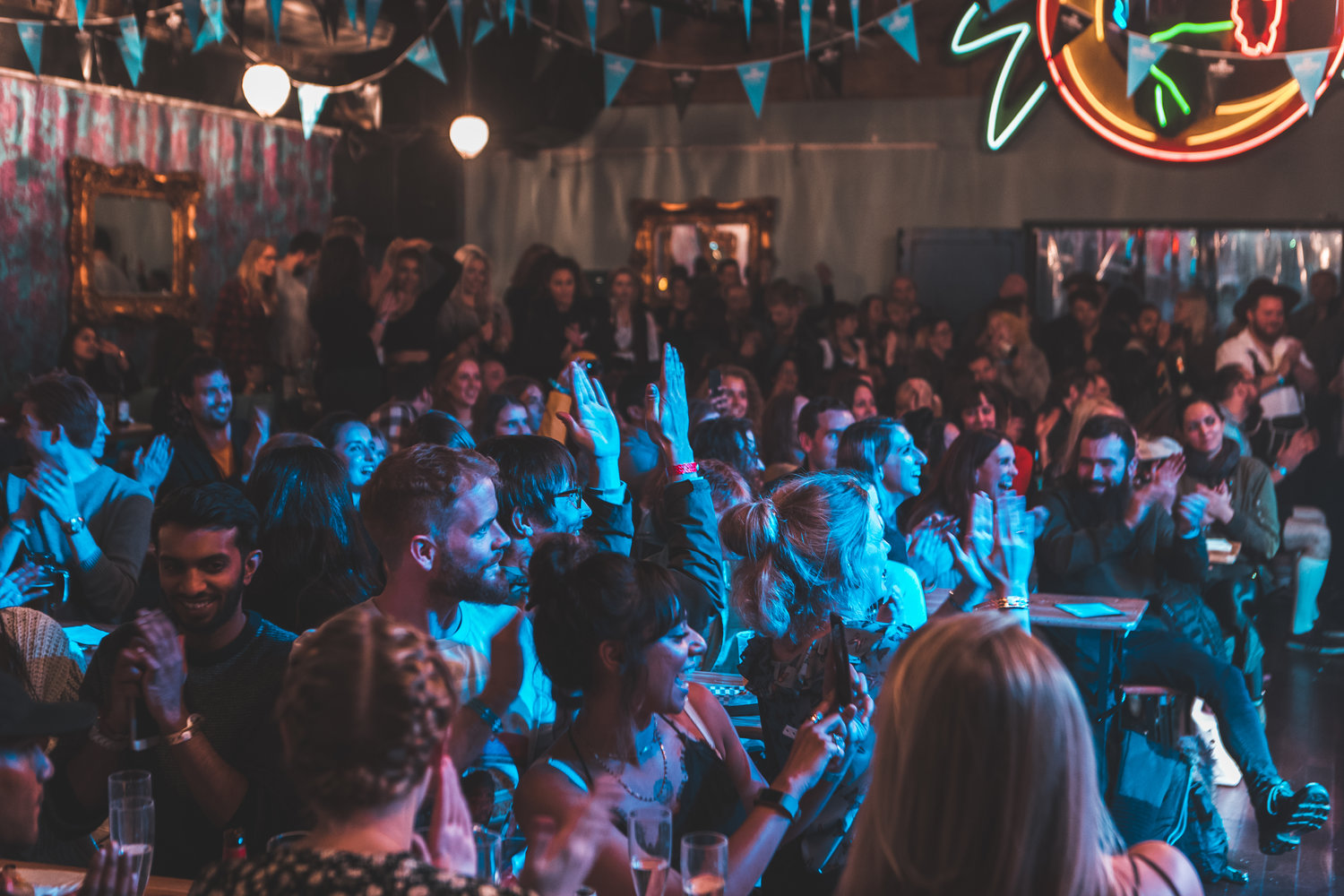 Oktoberfest is a beer festival first and foremost and Vegtoberfest is just that. Vegan-friendly Bavarian beers such as Spaten, Lowenbrau and more will sit alongside a handful of local vegan craft ales, while vegan wines, mulled wine and hot and cold vegan cocktails will also be available.

It wouldn’t be an Oktoberfest celebration without Bratwurst so Vegtoberfest has drafted in Camden’s leading vegan street food specialists Rudy’s Dirty Vegan Diner.  They will be serving 100% vegan, Bavarian Wiesswurst, Bratwurst and Bockwurst sausages with all the usual trimmings. They’ll also be serving their infamous vegan Dirty Burger with baycon, fried onion, cheese, lettuce and pickles and German potato pancakes aka kartoffelpuffer. Vegtoberfest will also make use of the Fest’s Birdcage Restaurant which will become a vegan diner serving stone-baked vegan pizza, loaded fries, pretzels and vegan ice cream.