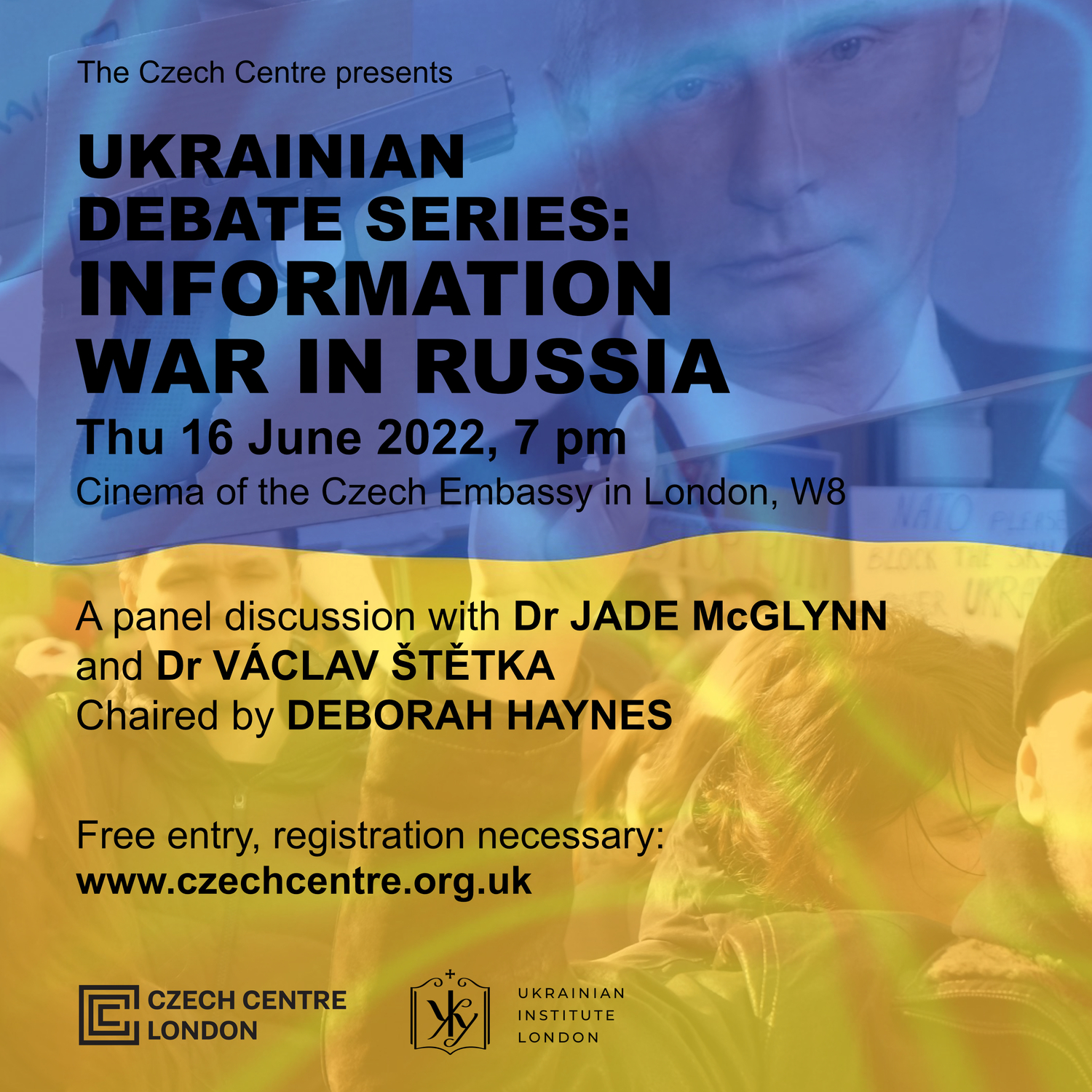 As millions of people in the democratic world condemn the Russian military aggression toward Ukraine, which has now evolved into a prolonged war conflict with a detrimental impact on hundreds of thousands of human lives and severe damage to the Ukrainian economy, the aggressor seems to maintain strong support for its “special military operation” inside Russia. Shall the Russian state-controlled media apparatus receive the credit for the Russian public’s overwhelming endorsement of President Putin? How do the Russians perceive the spread of misinformation, manipulation of public opinion and a total crackdown on the media? Should the Russian state-controlled television RT be banned from Western media space or shall the public have free choice? Is there a case to transpose the military conflict in Ukraine to an Information War in Russia?