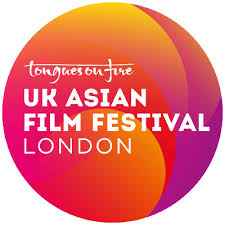 UK Asian Film Festival marks its 21st anniversary with a curation inspired by the theme of Revolution. The festival will run in five cities across the UK, Edinburgh, Glasgow, Leicester, London and Manchester, 27th March – 4th May 2019.

Historically known as Tongues on Fire and then London Asian Film Festival, the festival is also synonymous with championing South Asian feminist films and supporting pioneering, female artists and auteurs.

Honouring Revolution through the vehicle of South Asian Cinema, UK Asian Film Festival looks at the #MeToo movement gathering momentum in the Indian and Pakistani film industries and the decriminalisation of homosexuality and the repeal of Section 377 in India last year.

For more information on the different events, timings and prices please visit: http://tonguesonfire.com