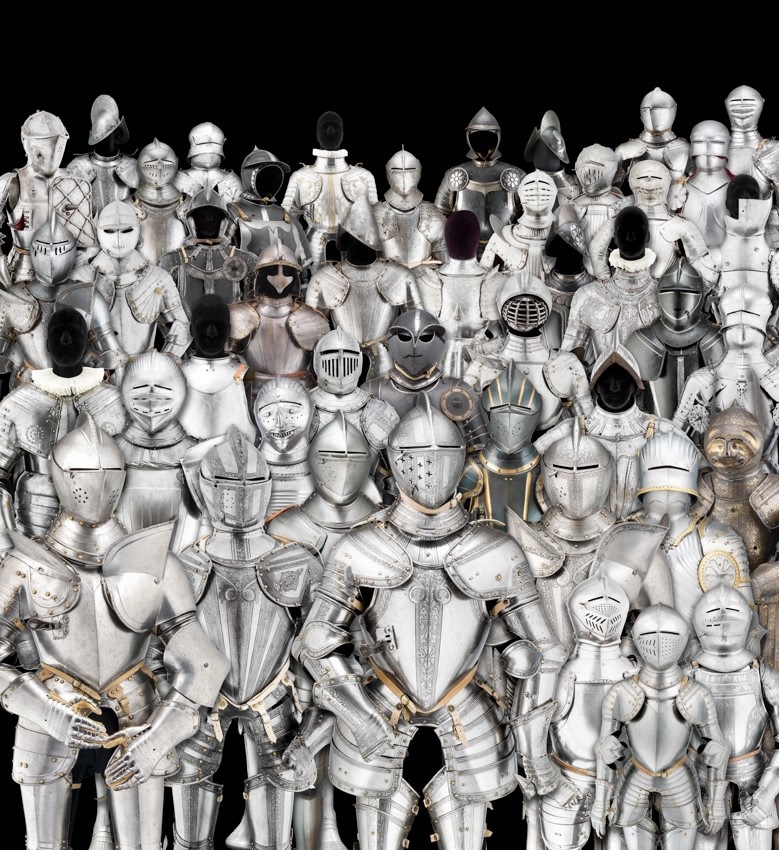 Enhance your knowledge of military history and learn about the variety and evolution of antique arms and armour from ancient times up to the 19th century, on view on 29th February at this unique London event.

The Sixth Antique Arms Fair incorporating the Park Lane Arms Fair will be held on 29th February in the larger space of the Novotel at 1 Shortlands, Hammersmith, W6, having previously been at the Pillar Hall in Olympia, W12.

There will be two tables for the collecting societies, the Arms and Armour Society and the Historical Breech-loading Smallarms Association, the principal organisation for such collecting.

Thomas Del Mar, one of the fair organisers, says ‘We are delighted to announce that the fair will host the launch of two books, ‘The Hindu Warrior’ (image of the cover attached) by Roy Elvis and Anthony Gibbs Murray’s volume on ‘British Gunlock Makers’.

For more information and to buy tickets for the fair please visit https://www.antiquearmsfair.com/