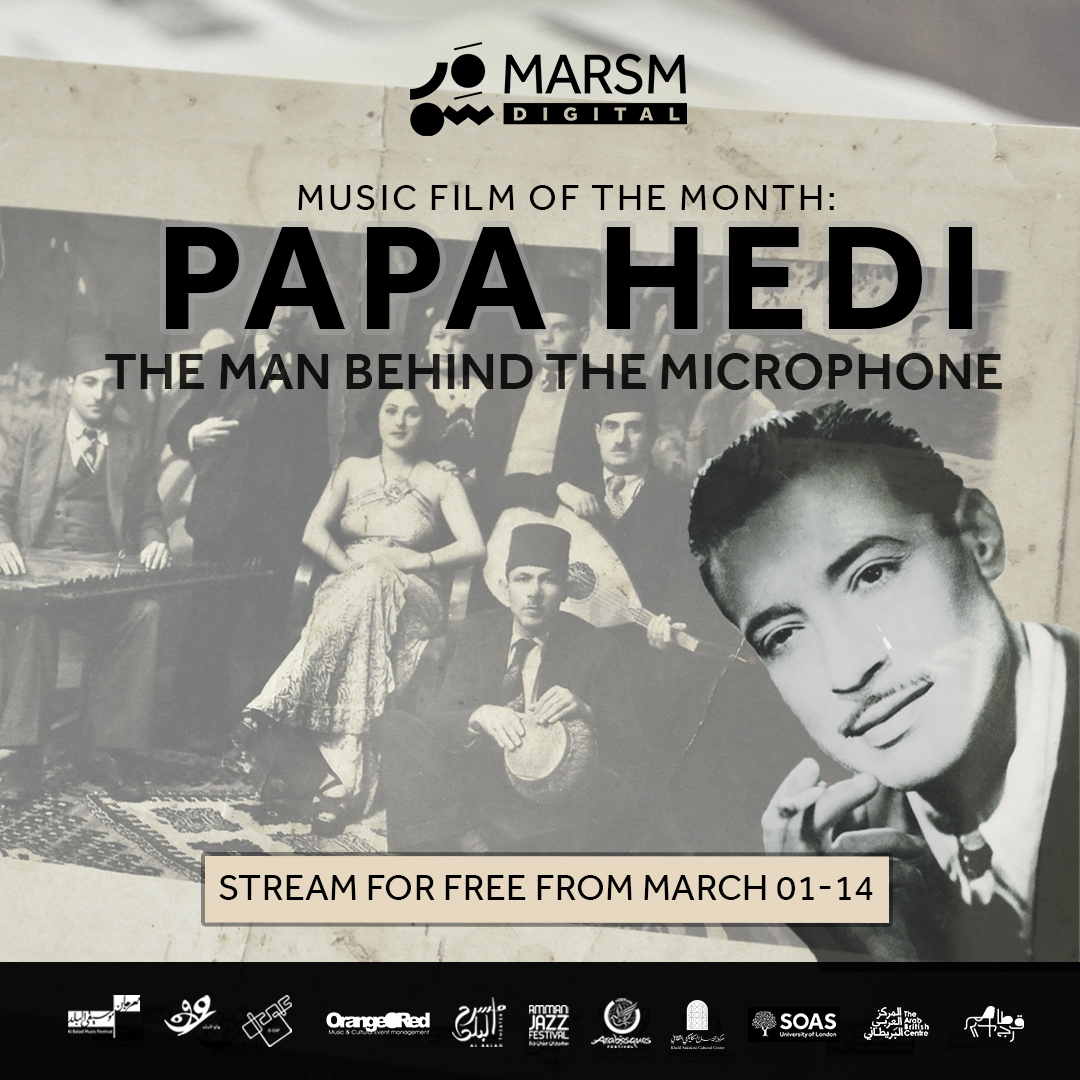 An arresting story of love and family, stardom and music.

Hedi Jouini, known as the “Frank Sinatra of Tunisia” is the most popular musical star in the country’s history and a celebrated singer, composer and oud player across the Arabic-speaking world. His long lasting career, that began in the 1930s, spanned almost five decades, struck at the heart of the post-colonial social and political upheaval of Tunisia. To this day, Jouini’s music inspires both revolutionaries and conservatives alike and has been an influential soundtrack to their ongoing search for identity in the wake of the Arab Revolutions.

But why did he keep his fame hidden from his family? What dark secrets did he keep from the nation that worshipped him? ‘The Man Behind the Microphone’ reveals the incredible story behind a man and his music, and offers fascinating insight into Tunisia’s cultural evolution. The film builds a profound portrait of the godfather of Tunisian music – father to a nation, but not always to his family.