The Laughing Boy – A New Play by Jack Harte 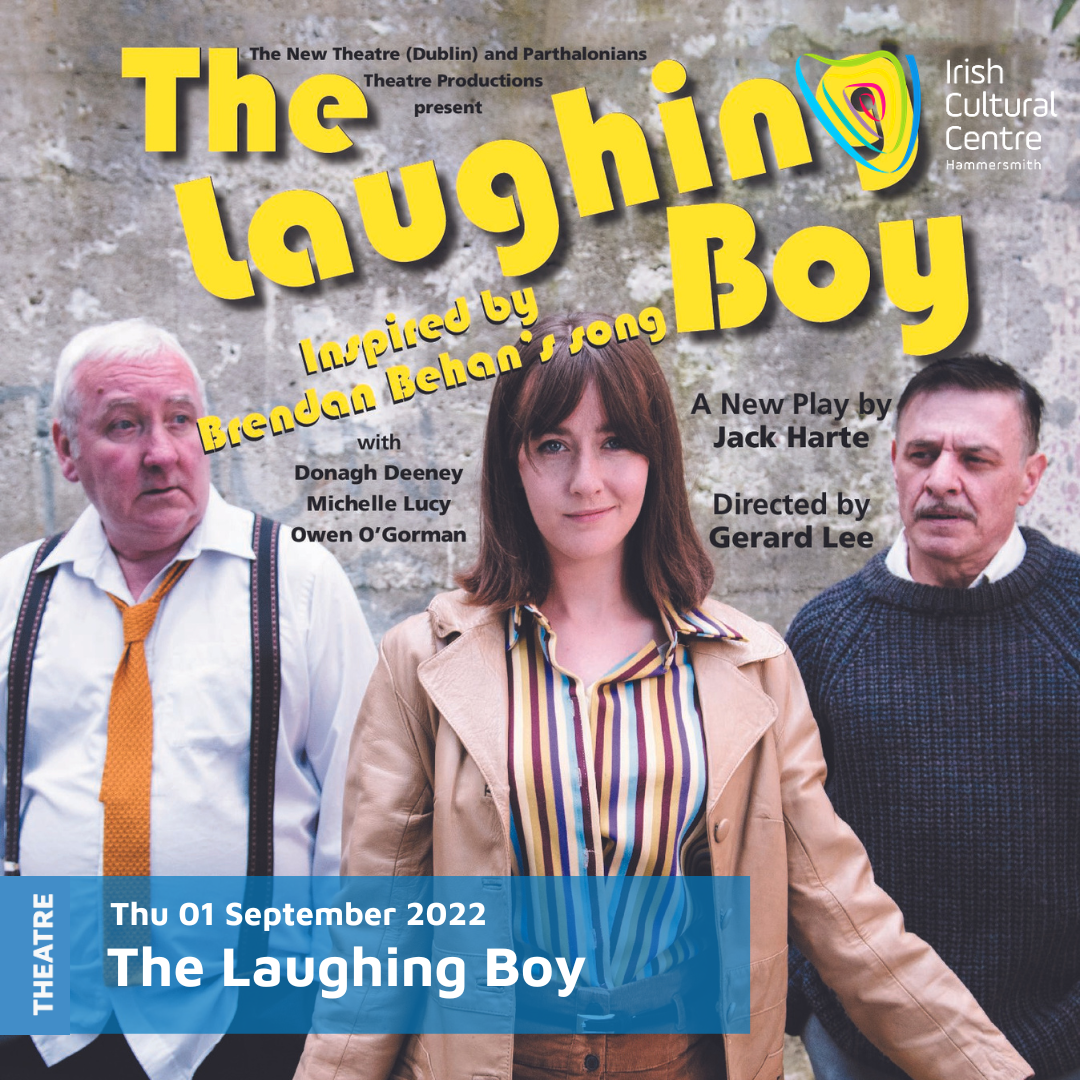 Dublin 1963 and Brendan Behan’s song The Laughing Boy has become the inspirational anthem of the political Left in Greece. Alexandra, a student and political activist, has travelled here to seek out the writer of the song and invite him to Greece to boost the struggle for Socialism.

Her search comes to an end in a Dublin pub but what she finds there is strange in the extreme. This is not the Brendan Behan she was expecting. In fact she is totally bewildered when two characters claim to be Brendan Behan, each with a different take on the legendary writer.

The play draws on Jack Harte’s engagement with Greece. In 1974 he was there to witness the fall of the Military Junta, and 40 years later he was back in Athens and discovered the huge impact of Brendan Behan’s song – The Laughing Boy. Jack had a play produced in one of Greece’s ancient amphitheatres. The Laughing Boy is an imaginative and absorbing tale of theatrical and political history.