The Choicest Music of the Kingdom, by Harry Christophers and The Sixteen 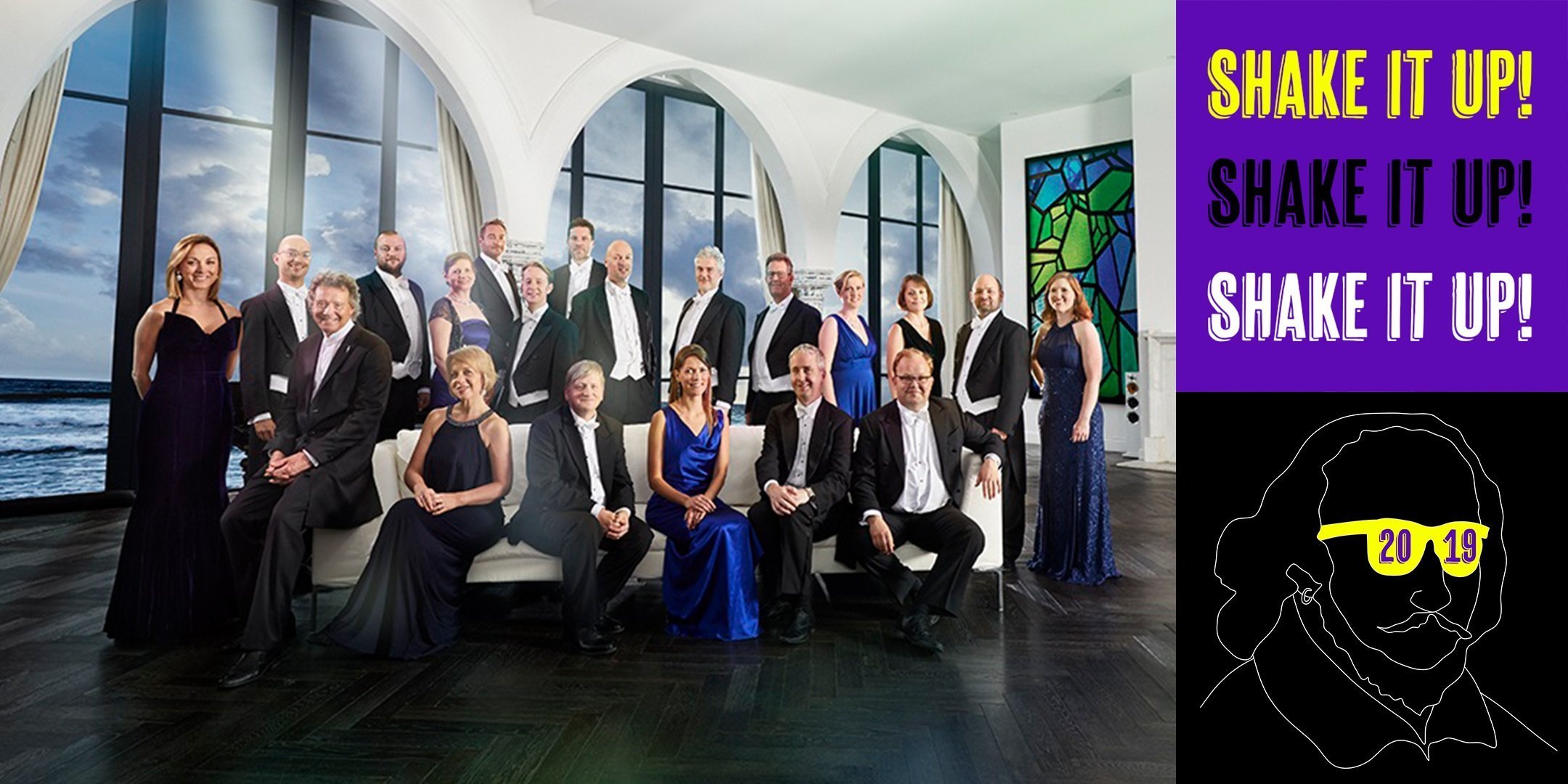 Internationally acclaimed choir The Sixteen, led by Harry Christophers CBE, present an exclusive programme of Elizabethan and Jacobean choral works, spanning the life of Richard Burbage (1567-1619) – the most illustrious actor of his age.

The programme will be interspersed with stories of everyday London, from Shakespeare and his players to the groundlings of The Theatre and the Monarch herself, as actors deliver a true celebration of Elizabethan London.

This extraordinary evening of drama and song will be performed in the atmospheric surroundings of St Leonard’s Church, Shoreditch, where the Burbages and several of the Lord Chamberlain’s Men are buried.

The Sixteen’s programme will include works by Byrd, Morley, Gibbons, Weelkes and Ramsey.

Part of Shake It Up! A Shakespeare Festival for Shoreditch, presented by The Theatre Courtyard Gallery.