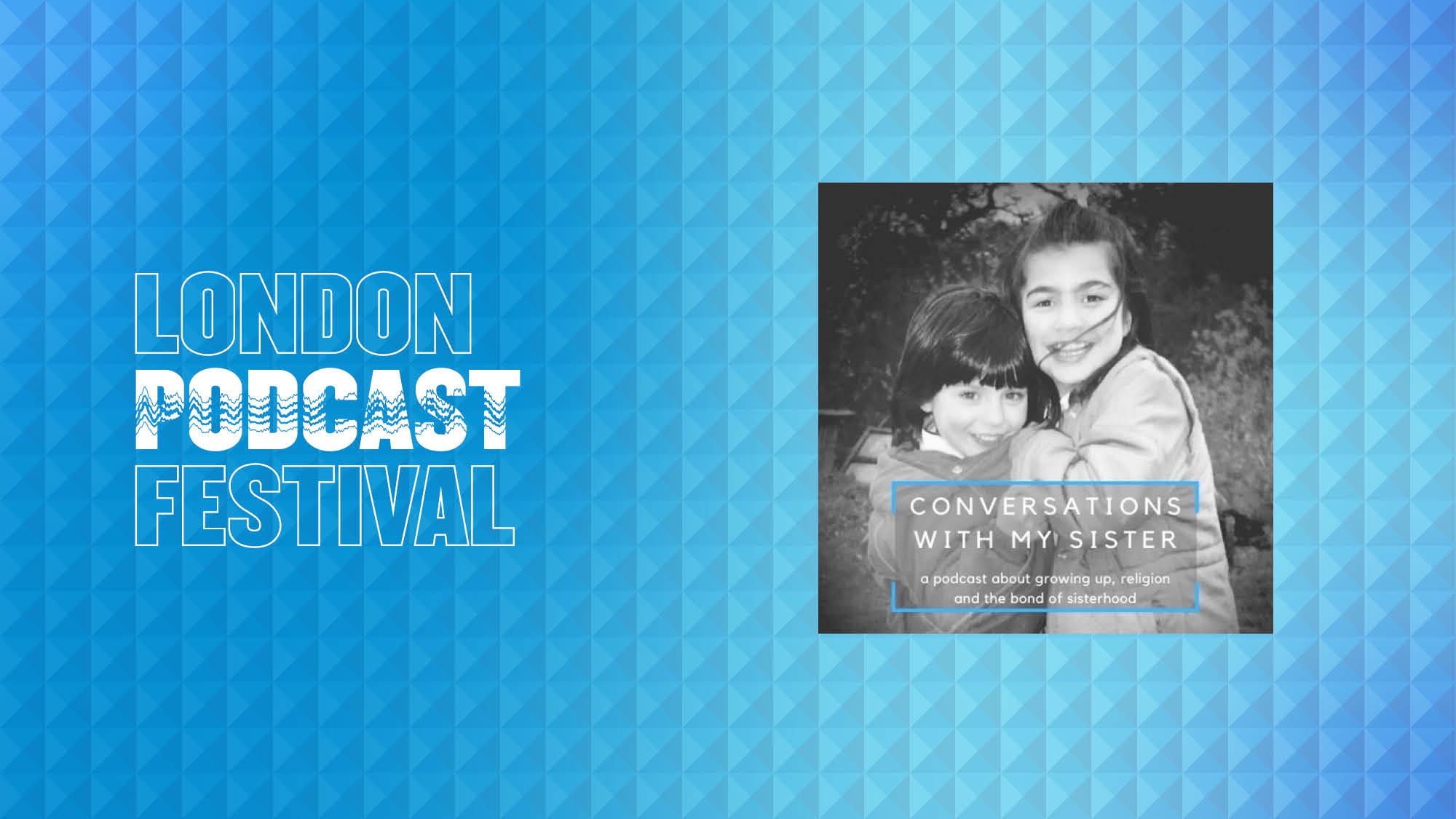 London Podcast Festival – Comedian and Funny Women finalist Ola Labib joins Hajar J. Woodland to discuss growing up in (and out of) hijab.

‘Why have you got a tea towel on your head?’ That’s the question writer, and performer Hajar J. Woodland was constantly asked throughout her childhood. Raised Muslim, she was only five when she started wearing the headscarf – well before even the strictest Muslims would consider it mandatory. Thirty years on and no longer a hijabi, she lives with the conflicts of a British Muslim identity, which she explored in her podcast Conversations with My Sister.

Hajar’s now bringing the most popular episode, Tea Towel, to a live audience. Tea Towels and Tantrums will give you an insight into how it feels to wear the headscarf and why girls wear it. We ask how much of a say parents, schools and governments should have in what a child wears and cover everything from bodily autonomy and sexuality to cultural conflicts and Islamophobia.

Yes, we’re focusing on the hijab – but this conversation’s about so much more. We determine what children wear has far-reaching implications for everyone, so you won’t want to miss this.

If you like your discussions funny, nuanced and empathic, this is for you. Expect a light touch on one heavy subject!