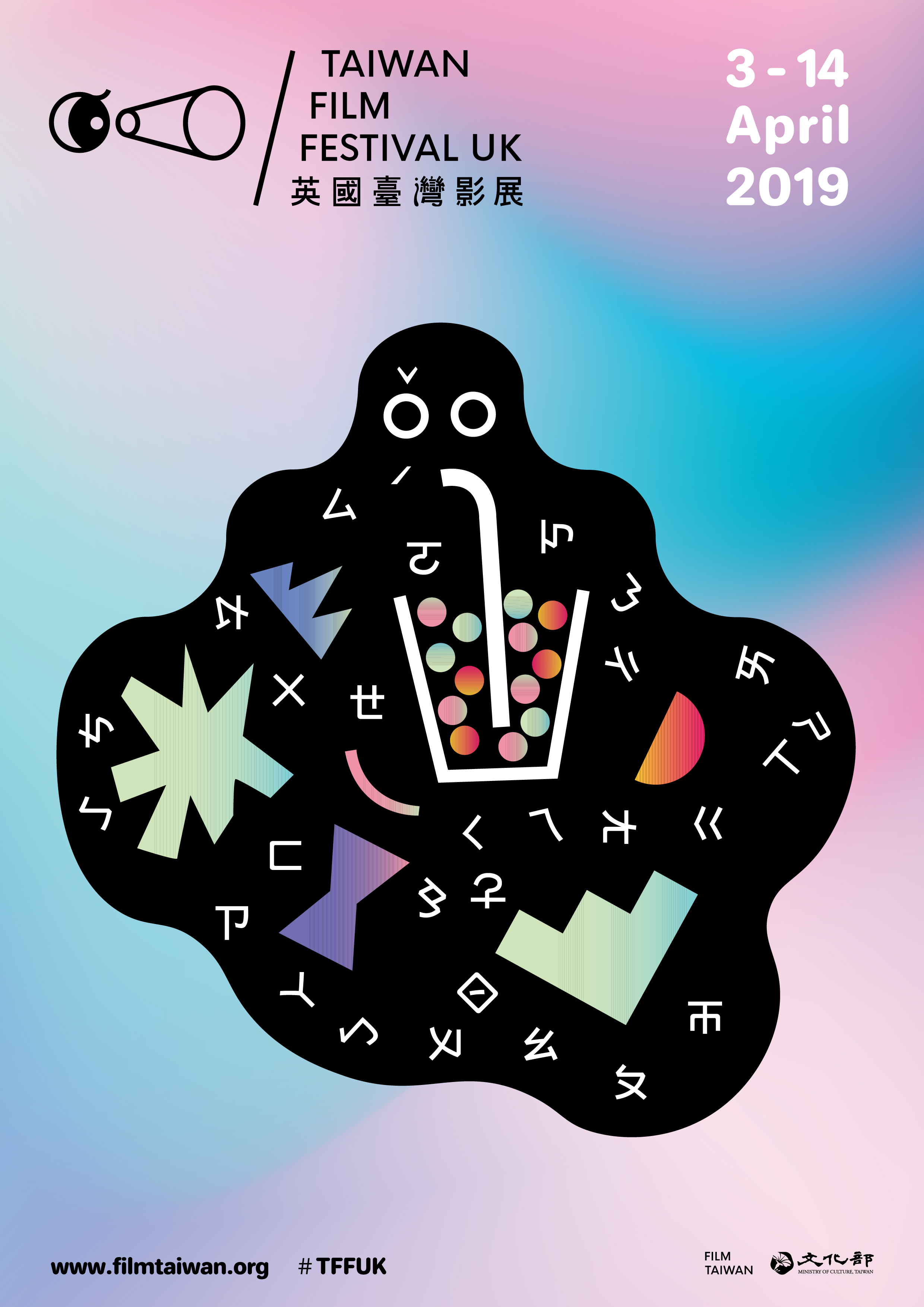 The inaugural Taiwan Film Festival celebrates Taiwan’s long and tempestuous history and diverse cultural heritage through the uncensored lens of independent Taiwanese filmmakers. The Festival runs from 3 – 14 April, with a programme of films shown at various prestigious locations including the Curzon Soho, DocHouse at Curzon Bloomsbury, the Starr Cinema at Tate Modern and an exciting virtual reality (VR) pop-up cinema at Asia House in central London, in partnership with Art
Cinema.