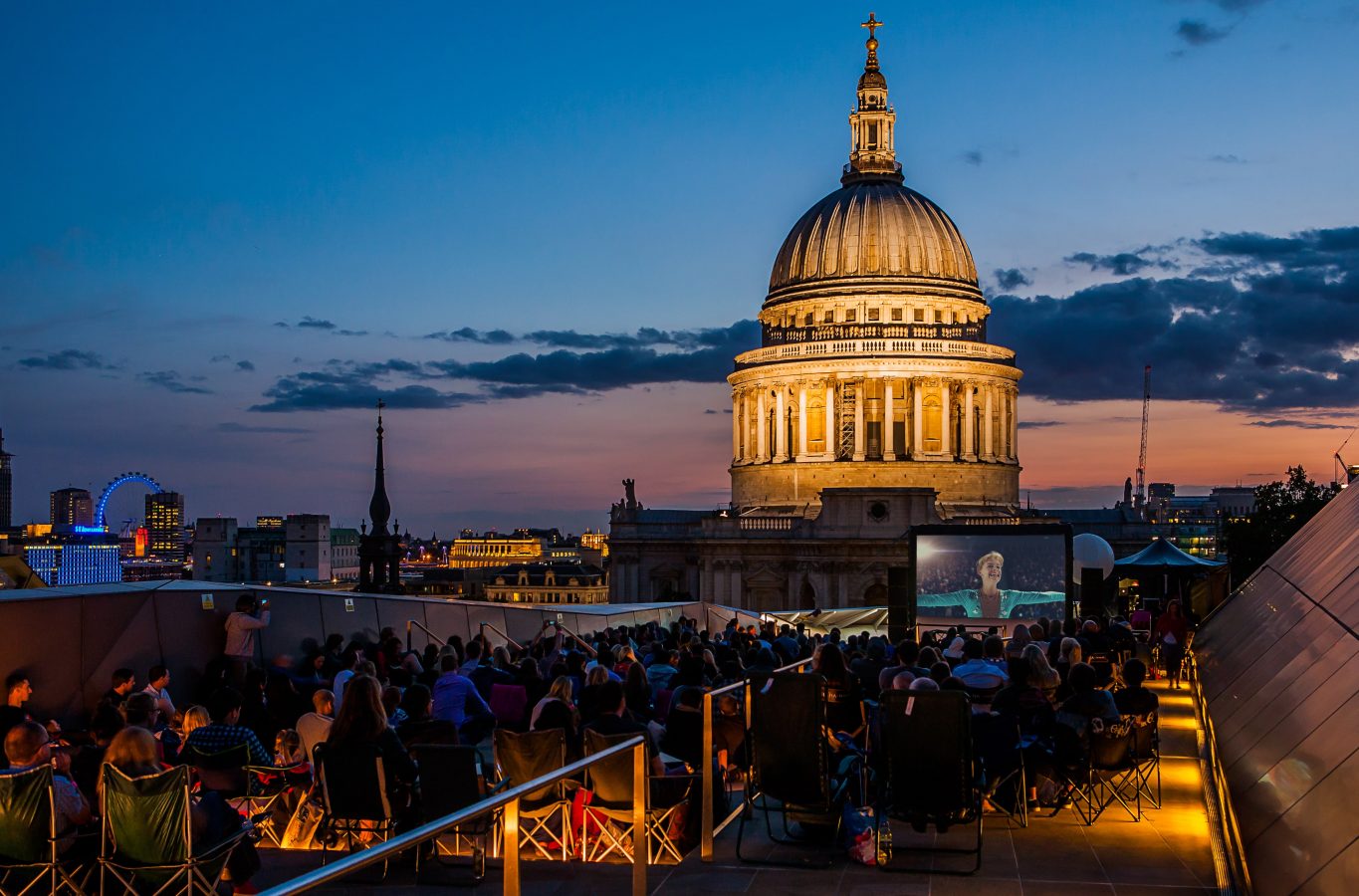 Watch movie screenings outdoors all over London and have fun. 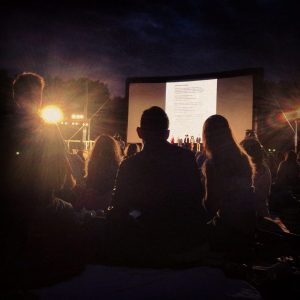 Being John Malkovich (August 13), Blue Velvet (August 16) and a double-bill of Total Recall and Nightmare on Elm Street (August 18). If that all sounds a bit heavy-going, maybe opt for Labyrinth and The Wizard of Oz (August 11)

(Dirty Dancing, Back to the Future, Donnie Darko), alongside a few newer selections (La La Land, Get Out, 3 Billboards Outside Ebbing, Missouri) 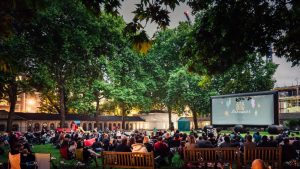 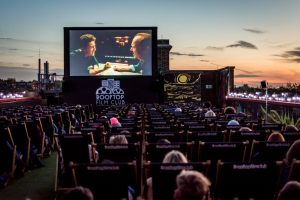