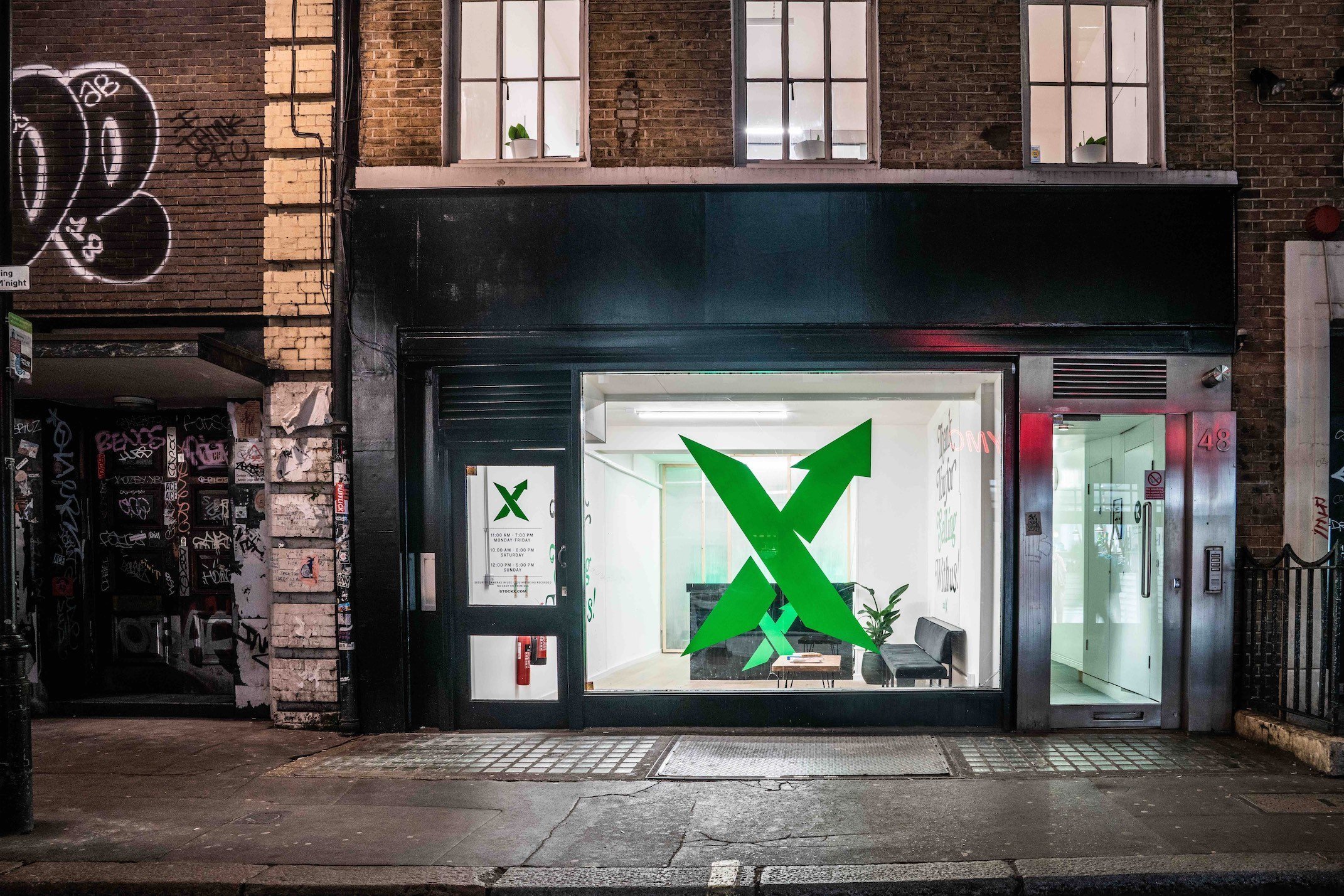 Fans of sneakers and streetwear will be pleased to hear that the StockX Drop-Off pop-up store has returned to London’s Soho, widely regarded by many as the home of UK streetwear.

When StockX, the luxury resale marketplace, brought its popular Drop-Off concept to London’s Soho for the first time in February this year, it proved such a success that its two-week opening run was extended to more than six weeks.

Notable sales included two sellers dropping off the coveted Yeezy Red Octobers, which sold for around £7,000 each. With the Yeezy Antlia EU exclusive bundle dropping on the 22nd June, the LDN Drop Off is set to return as THE destination for sellers new and old to meet and trade.

The StockX Drop-Off offers sellers the opportunity to drop-off sneakers, streetwear and accessories*, which they have already sold on the platform, for on-site authentication and payment processing. This concept means sellers won’t need to box up items and ship them to the UK authentication centre for verification and wait for payment – they can simply arrive, drop off and get paid.