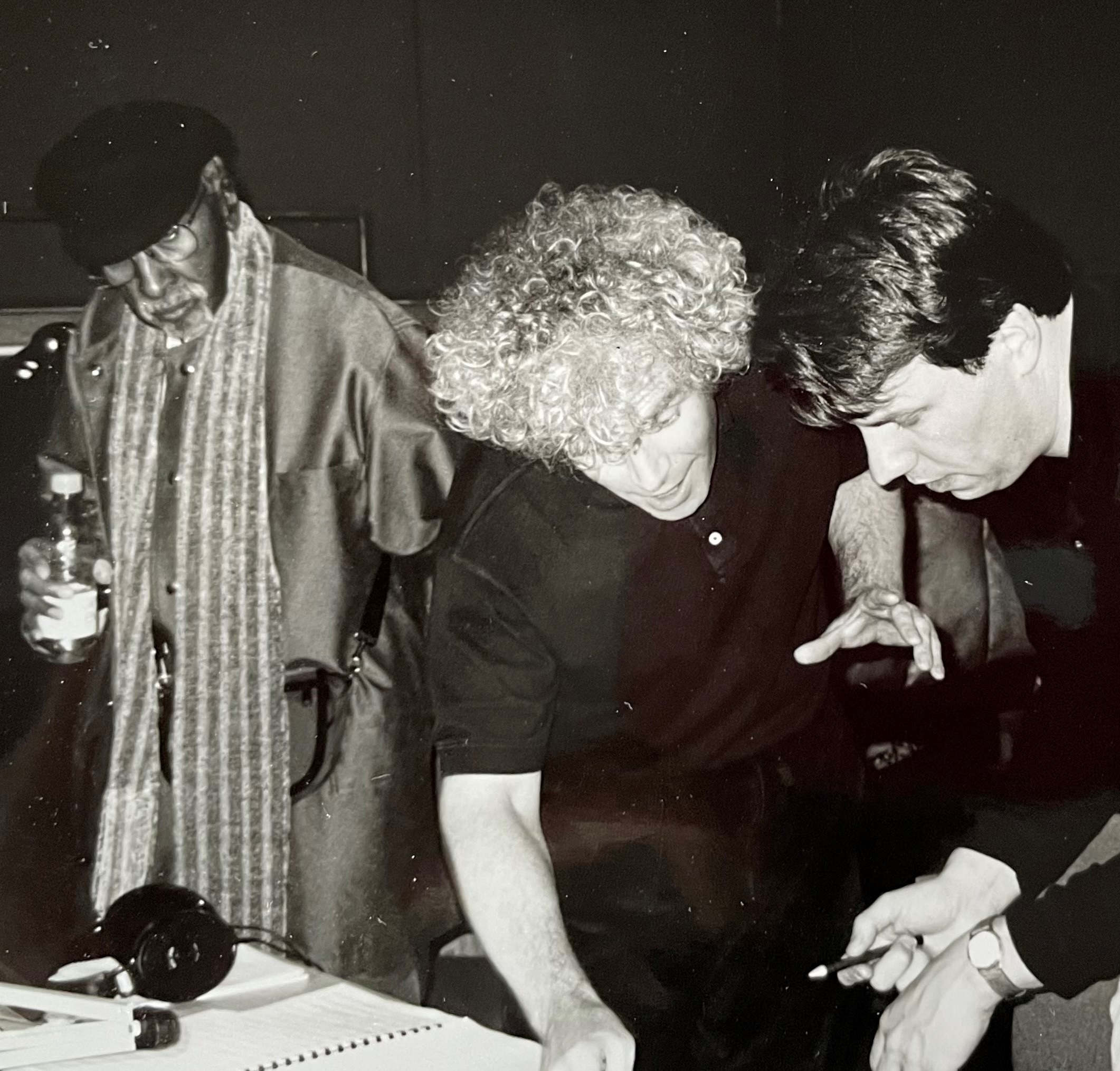 From EMI’s Abbey Road to recording studios and concert halls around the world, the Royal College of Music’s Artistic Director, Stephen Johns’ work as a producer, has seen recordings that he has made win four Grammy Awards, four Gramophone Awards, four Classical Brits, and awards around the world. For this Great Exhibition, Road Festival Explore at Home event, Stephen sits down with the Royal College of Music’s Director, Professor Colin Lawson, for a lunchtime exploration of the art of recording classical music.

During a wide-ranging chat, Stephen and Colin will discuss the challenge of capturing a performance that ‘bears repeat listening’, how classical musical production differs technically and philosophically from what goes on inside a contemporary pop, rock or hip hop studio, and how advances in technology fundamentally change how classical records are made.

Music for LONDON posted an update 1 week, 5 days ago