Sensing Places: Looking for a way back home 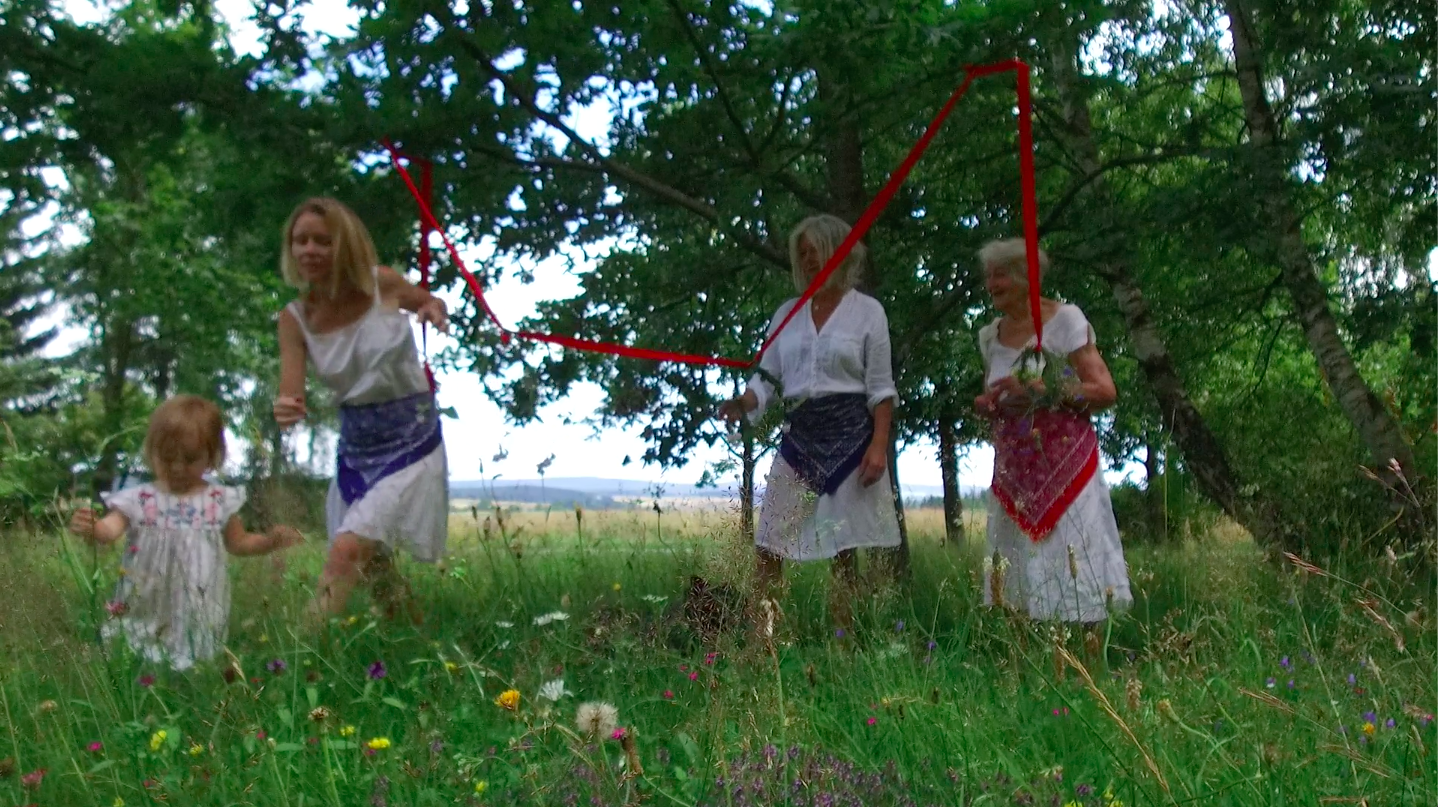 Artist Tereza Stehlikova will be in conversation with curator Gareth Evans about her multi-disciplinary artistic practice and reflect on the importance of unique places and spaces in inspiring and shaping her ideas.

Places and landscapes have often been an impulse behind Stehlikova’s artistic pursuits and explorations. During her creative dialogue with Jan Švankmajer, she became interested in his surrealist group’s playful examinations of mental morphology: The way a landscape or a place can affect a child’s psychology shapes her character and becomes an extension of her inner world. At the same time, their nooks and crannies become the containers of memories and feelings, as Gaston Bachelard expressed so evocatively in his Poetics of Space.

Several Stehlikova’s projects, including Disappearing Wormwood (2019), Trieste: In Between States (2016), Nameless wood (2011), The Perpetual (2009), have been directly inspired by particular locations which have “cast a spell” over her and compelled her to spend time with them. Journeys across landscapes (real or imaginary) have often been an inspiration behind her elaborate participatory performances and short films involving food and ingestion as a form of travel: Across the Unseen Sea (2014) was inspired by travelling around Iceland and Journey to the Interior (2017) by Jules Verne’s imaginary Journey to the Centre of the Earth. These immersive projects usually involve collaborators from chefs, designers, artists, musicians, scientists and philosophers.

Place and space are also a key component in Stehlikova’s four generations of Women project (2012-ongoing), filmed on the location of her Prague childhood home and the summer house in South Bohemia.

As more time was spent online during the pandemic, questions of places and spaces have gained a new intensity. Virtual spaces are a kind of antithesis to being “somewhere”. Stehlikova founded a contemporary arts and science journal, Tangible Territory, to address some of these questions. She is also preparing short residencies/workshops exploring places in South Bohemia: https://tangibleterritory.art/sensing-place/

Tereza Stehlikova is a Czech born artist who works across media, primarily in video and performance. She has just become the head of the visual arts department at the University of Creative Communication in Prague. Stehliková holds a PhD from the Royal College of Art, where she researched tactile language of cinema and is currently engaged in cross-disciplinary research, investigating how moving images can be used to communicate embodied experience as well as questioning the role of the senses in aesthetic experience. She is a founder of Sensory Sites, an international collective based in London, generating collaborative exhibitions, installations and research projects that explore multi-sensory perception and bodily experience. Stehliková’s work has been shown at various film and art festivals around the world. She is also engaged in an ongoing long-term artist film project, 4 Generations of Women (capturing the relationships between four generations of women in her own family) which has been Shortlisted for the BFI 61st London Film Festival Experimenta pitch, presented at Svetozor Cinema in Prague and selected for a solo exhibition at Alchemy Film and Art Festival, in Hawick, 2019. She has also recently launched a new online, sensory focused arts/ philosophy/ science magazine TT journal https://tangibleterritory.art/. Her creative practice can be explored on her blog: https://cinestheticfeasts.com/

Gareth Evans is a London-based curator, writer, editor, film and event producer and Whitechapel Gallery’s Adjunct Moving Image Curator. He hosts the LRB Screen at Home programme and curates for Forum of the Future Porto, Estuary, First Light, Flipside and Swedenborg Film Festivals. He commissioned and co-produced the essay film Patience (After Sebald, Art events) by Grant Gee, World without end (Jem Cohen, Estuary 2016) and Things(Ben Rivers, FVU). In addition, he executive-produced Erase and Forget (Andrea Luka Zimmerman), Unseen (Dryden Goodwin), By Our Selves (AndrewKotting) and In Time: An Archive Life (Lasse Johansson).
He has conceived and curated numerous film and event seasons across the UK, including Utopia 2016 (Somerset House), Place (Aldeburgh Music), ‘John Berger: Here Is Where We Meet’, ‘All Power to the Imagination! 1968 & its legacies’, and the first series devoted to Armenian cinema, Gypsy films, J.G.Ballard and Paul Celan. He edited the international moving image magazine Vertigo and now co-edits for House Sparrow Press, publishing original titles by John Berger and Anne Michaels.
He has written many catalogue/monograph essays and articles on artists, filmmakers and writers.