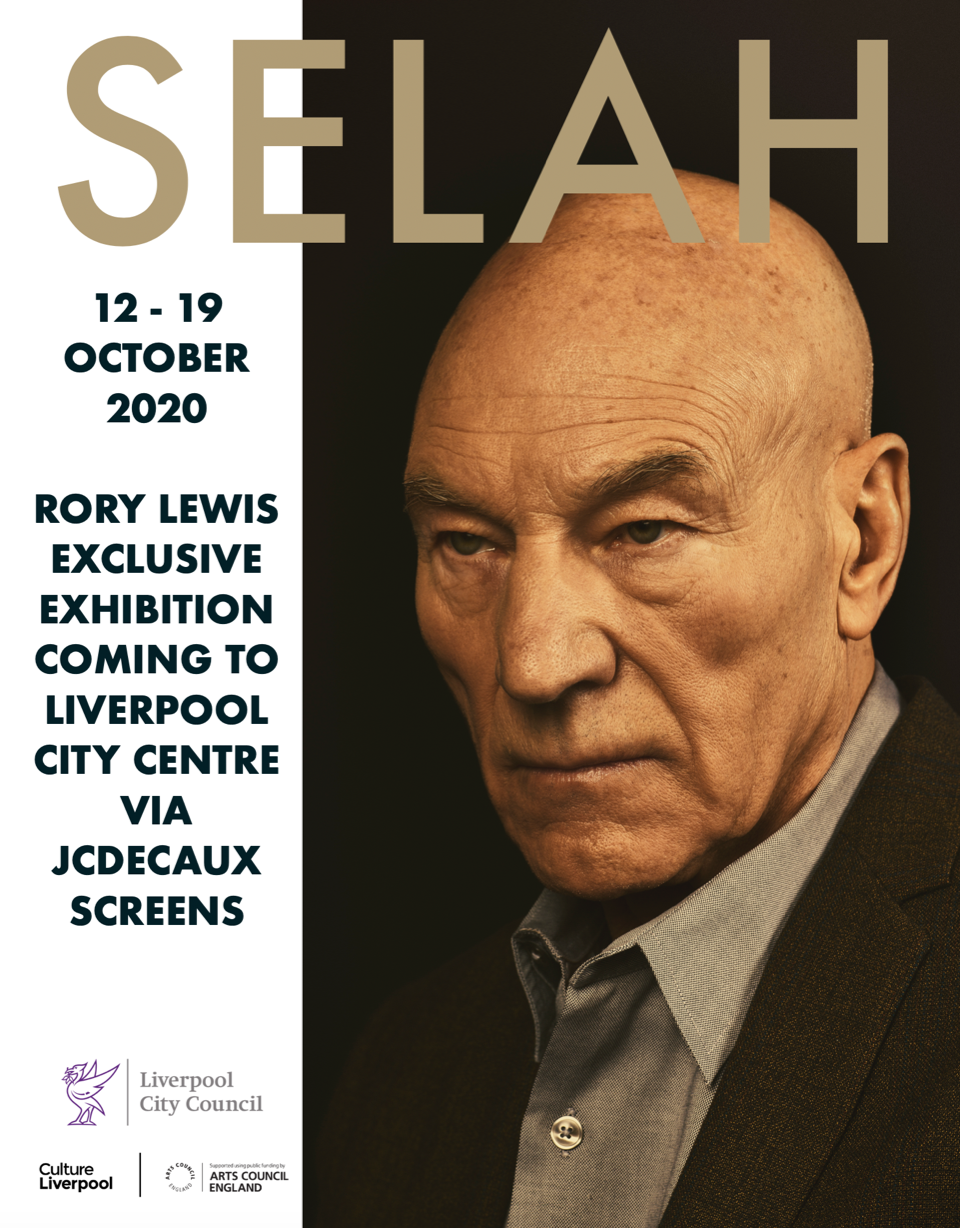 Excited to announce Selah will be exhibited first in my home city of Liverpool. The exhibition will be displayed on JCDecaux screens in all of the city centre’s mainline train stations from 12th – 19th October 2020.

The Hebrew word Selah appears throughout the Book of Psalms. Its precise meaning is mysterious, but it is interpreted as a pause to breathe and reflect. “It has been my aim throughout the project to attempt to recreate meditative scenes, directing my subjects to capture the highest moment of drama.

Selah has found its foundation’s in counter reformation art. “I have been lost in the work of Ribera. His depictions of saints and religious figures, draw their inspiration directly from Caravaggio’s tenebrism.