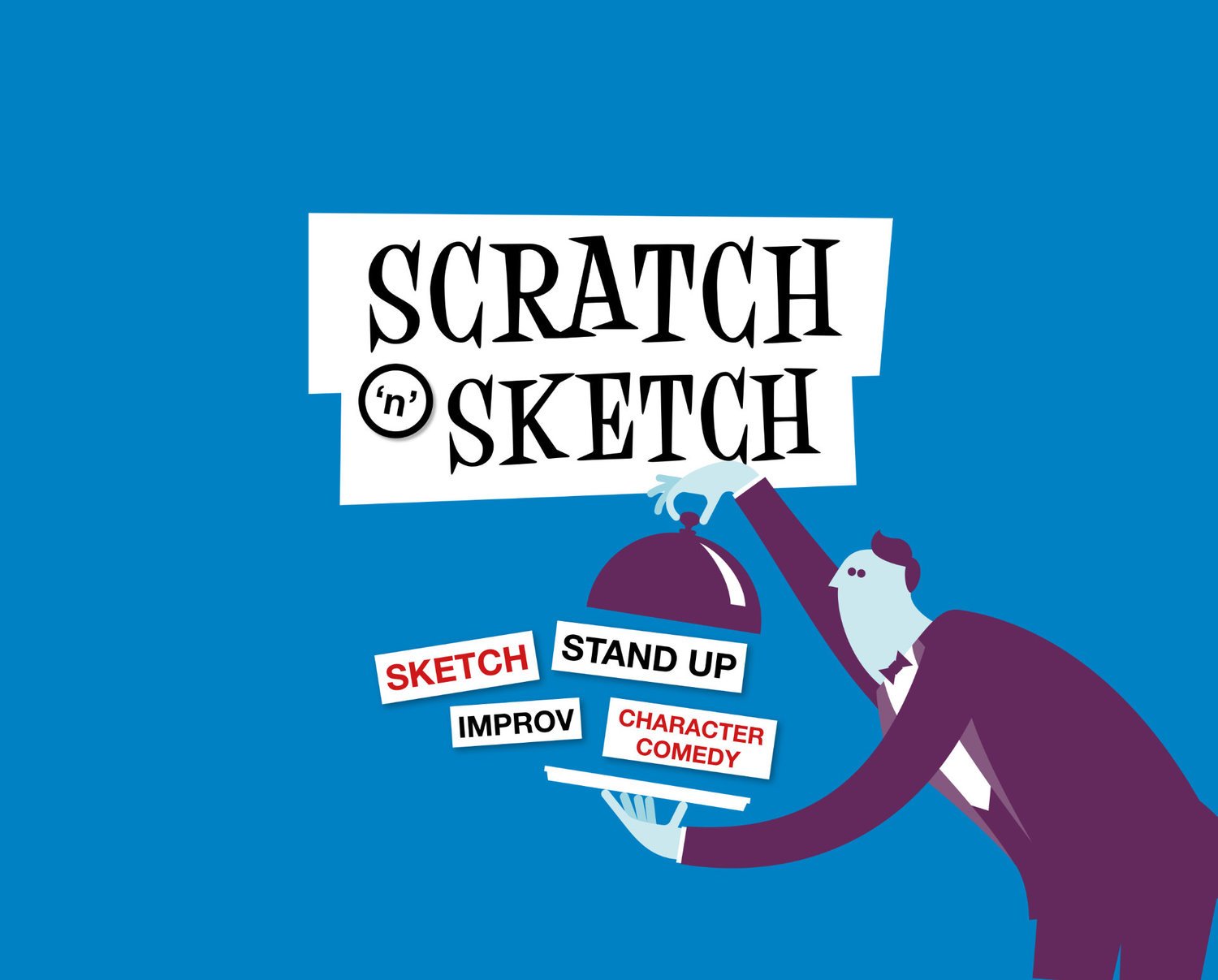 A monthly feast of STAND UP, SKETCH, IMPROV + anything else we think will sate your appetite for funny. With award-bothering performers, the brightest emerging talent from the stand up circuit and a few faces from TV and radio, we absolutely guarantee you the most fun you’ll have in Acton on a Monday night.

JANINE HAROUNI (Winner of Laughing Horse New Act of the Year 2018, nominee of BBC New Comedy Award and one-third of multi award-winning comedy trio Muriel)
ZAHRA BARRI (As heard on BBC Radio 4, Radio 4 Extra and Radio 2. Finalist of Bath New Act of The Year 2013, Laughing Horse New Act and Comedy Cafe New Act 2012)
PHIL LINDSEY (As seen on BBC 3 Quickies and heard on BBC Radio 1’s The Andy Field Experience. Finalist of So You Think You’re Funny? Sketch! in 2017)
BEN LUND-CONLON (Semi-finalist of South Coast Comedian of the Year 2019, So You Think You’re Funny 2015, Amused Moose 2016 and Golden Jester 2015. He is a two-time finalist of the Comedy Virgins Summer competition)
THE LCW PLAYERS (Sketch comedy from writers within the London Comedy Writers group)