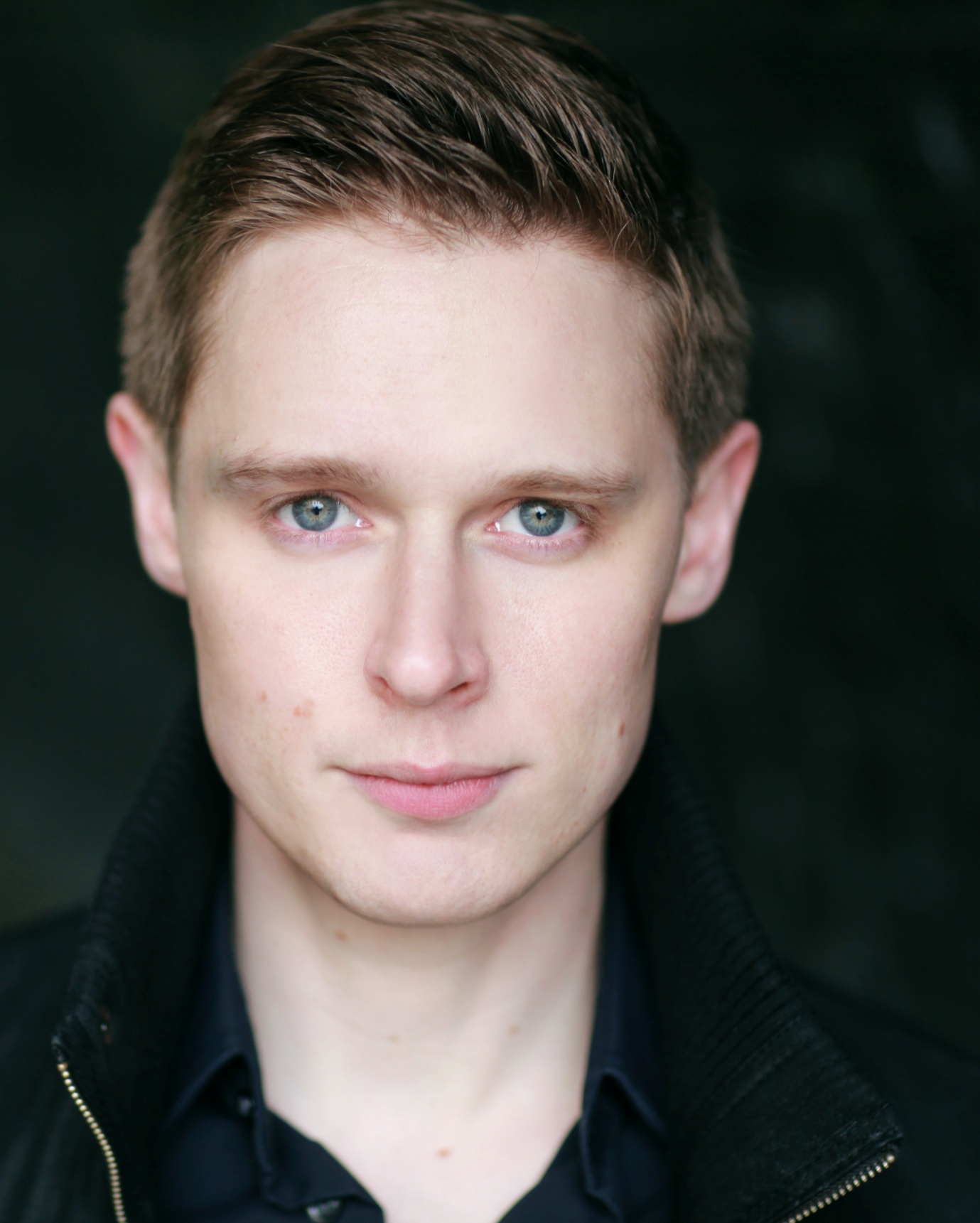 Want to get some feedback on your audition speech? Actor Samuel Barnett, best known for his award-winning performance in the original stage cast and film The History Boys, will be leading a FREE Masterclass for young actors, giving feedback on your monologues and a Q&A session

His theatre work includes: Allelujah (Bridge Theatre), Kiss of the Spider Woman and Dealer’s Choice (Menier), The Beaux Stratagem, Women Beware Women, The History Boys and His Dark Materials (NT), Twelfth Night and Richard III at The Globe, Apollo & Broadway, The Way of the World (Sheffield Crucible), 66 Books and The Whiskey Taster (Bush) and Rosencrantz and Guildenstern Are Dead (Chichester & Theatre Royal Haymarket).