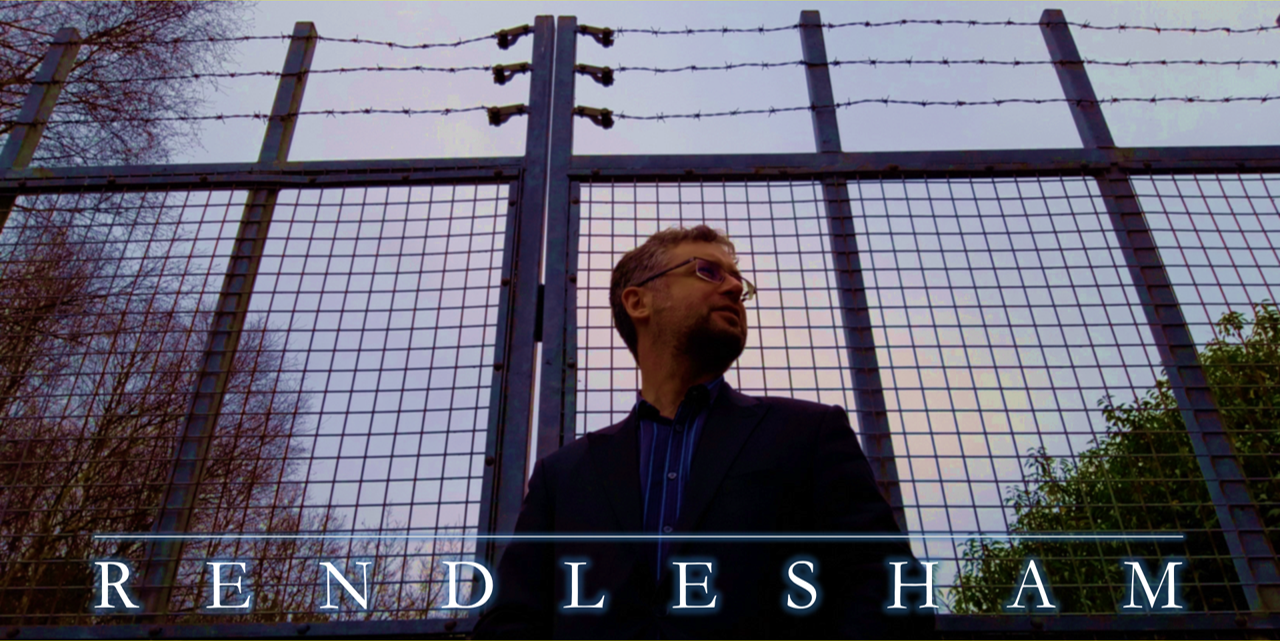 A day coach trip from London to Rendlesham Forest in Suffolk to explore the 1980 UFO incident, with audio commentary, pub lunch and guided tour by master storytellers Minimum Labyrinth.

The truth may never be known about the incidents that took place in Rendlesham Forest in December 1980. They have since begun to drift into the mists of folklore, and the mythological fog of war, and have been described as ‘Britain’s Roswell’.

But something truly unusual did happen. A large number of United States Air Force personnel from the nearby twin bases at RAF Woodbridge and RAF Bentwaters witnessed phenomena that none of them have ever been able to explain. The official memo spoke of ‘unexplained lights’ – UFOs being too emotive a term – but, as later emerged, there was much more to it than that.

We have created a new experience that takes you on a trip from London to the silent beauty of the Suffolk woods, from the present day to the height of the Cold War, from the everyday to the uncanny. Whether you want to believe, or you are resolutely sceptical, within the remarkable events we find a story of our own fears and compulsions.