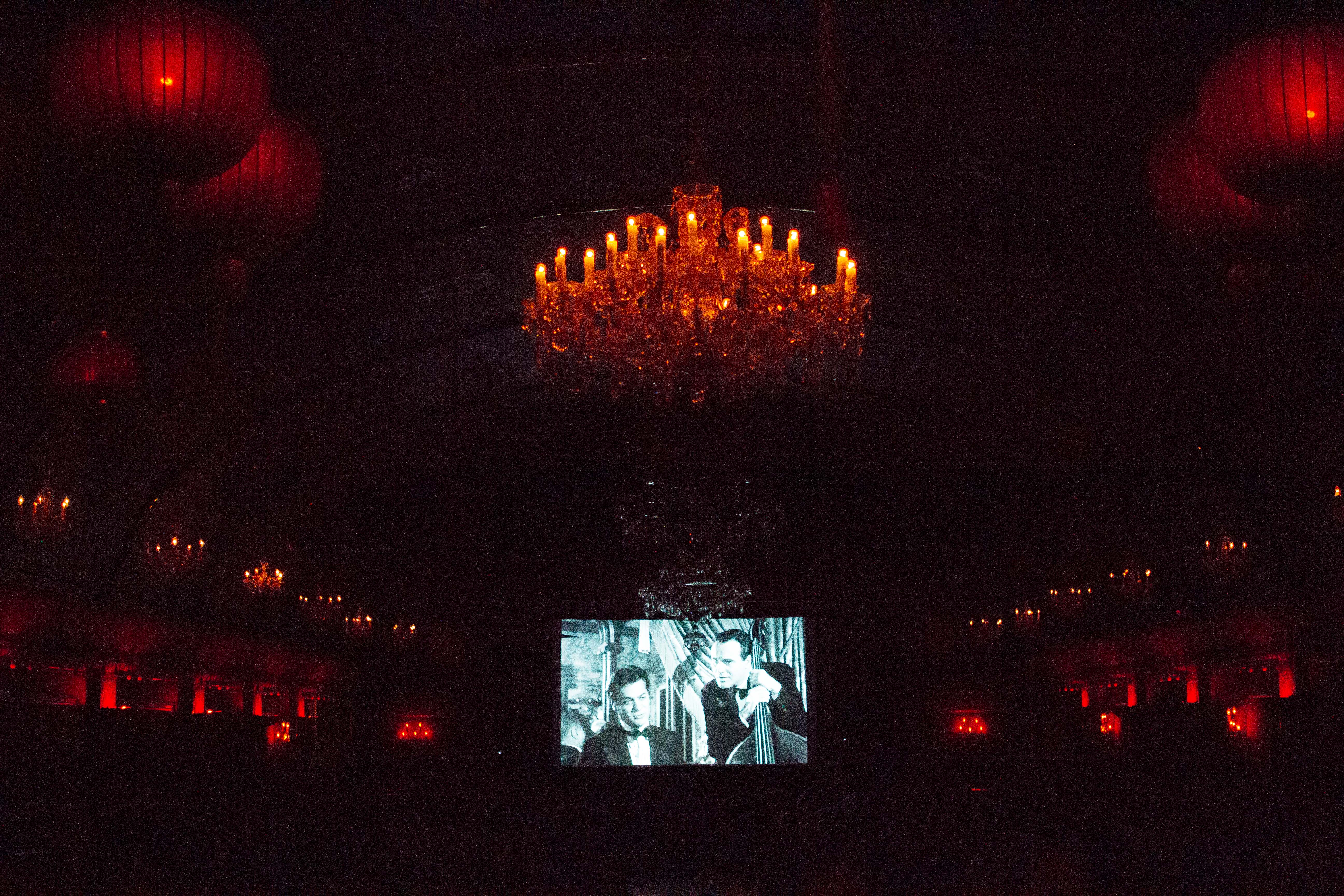 Join us for a true gem of a classic SOME LIKE IT HOT, staring Marilyn Monroe, Tony Curtis, Jack Lemmon. First screened in 1959 we will be screening it as part of our vintage Hollywood films at The Rivoli Ballroom. The Rivoli is steeped in history and original features, presently used and known as a 1950’s Ballroom, it however was originally opened in 1913, and transformed into the The Rivola Cinema in 1929, where the last film there was shown on 2 March 1957.