Pop up Cinema- Rebel without a cause 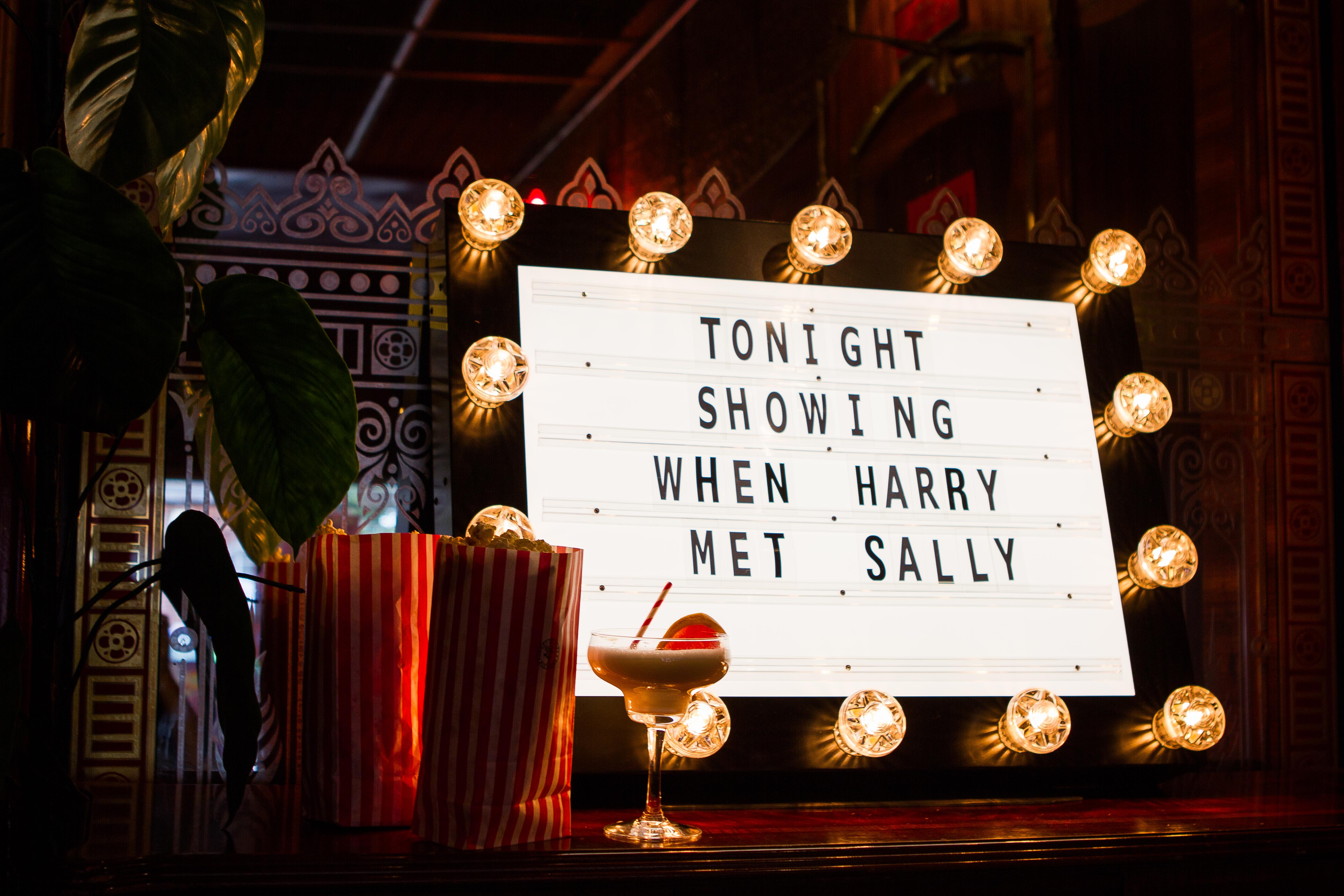 Fancy watching a 50’s film in a 50’s ballroom, perfect right..Even more so when its stars such an iconic star James Dean. We will be showing Rebel without a Cause this May as part of our vintage Hollywood films at The Rivoli Ballroom. Which has featured in many films its self such as Tom Hardy’s Legend, The Avengers Age of Ultron, The Muppets, Brad Pitt’s Spy Game.