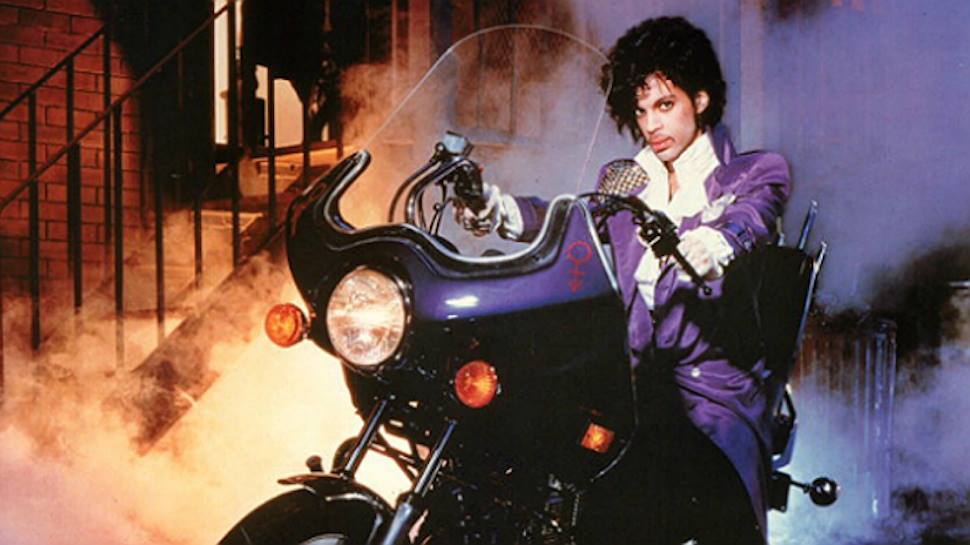 Join us at the Rivoli Ballroom where we will be showing Purple Rain (35th anniversary) as part of our pop up theme nights hosted by crofton Park Pictures. A young musician, tormented by an abusive situation at home, must contend with a rival singer, a burgeoning romance, and his own dissatisfied band, as his star begins to rise.

All set in an iconic London gem The Rivoli Ballroom which has featured in many films its self such as Tom Hardy’s Legend, The Avengers Age of Ultron, The Muppets, Brad Pitt’s Spy Game. We will have two bars open serving British Ale, Ciders, Draft beer, Wines, & cocktails, as well as food stall serving all the sweet and savoury cinema favourites. Doors open 8pm Film Begins 8.30pm, Running time 1hr 51