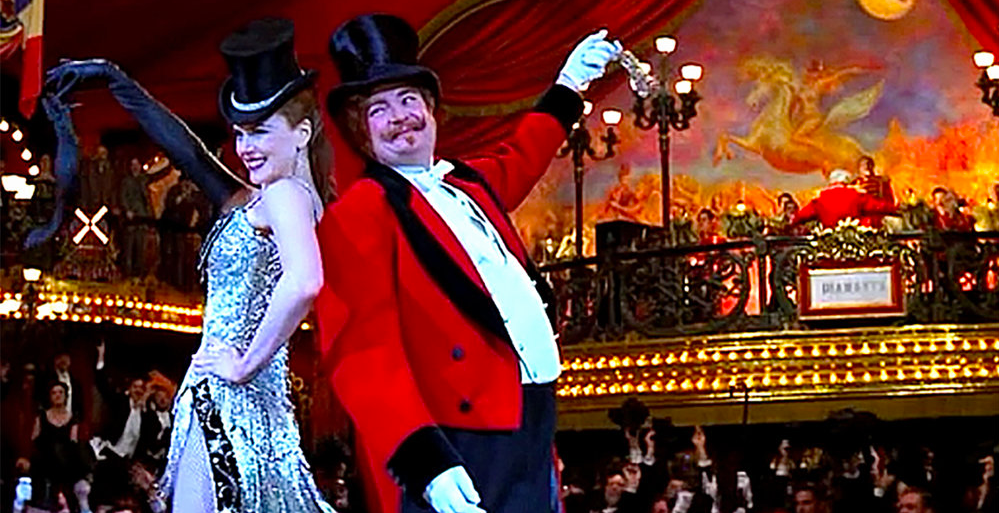 Join us for a film feast pop up screening Baz Luhrmann’s Moulin Rouge showing it in a well suited South London gem The Rivoli Ballroom. Which has featured in many films its self such as Tom Hardy’s Legend, The Avengers Age of Ultron, The Muppets, Brad Pitt’s Spy Game, and a United Kingdom.
The Rivoli is steeped in history and original features, presently used and known as a 1950’s Ballroom, it however was originally opened in 1913, and transformed into the The Rivola Cinema in 1929.