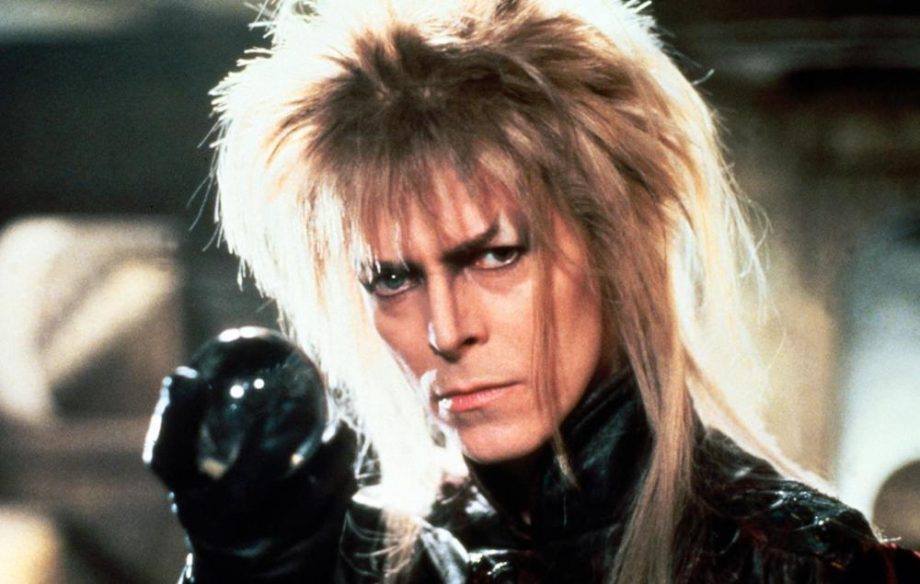 Join us at the Rivoli Ballroom where we will be showing Labyrinth as part of our pop up theme nights hosted by crofton Park Pictures. A 16-year-old girl is given 13 hours to solve a labyrinth and rescue her baby brother when her wish for him to be taken away is granted by the Goblin King.

All set in an iconic London gem The Rivoli Ballroom which has featured in many films its self such as Tom Hardy’s Legend, The Avengers Age of Ultron, The Muppets, Brad Pitt’s Spy Game. We will have two bars open serving British Ale, Ciders, Draft beer, Wines, & cocktails, as well as food stall serving all the sweet and savoury cinema favourites. Film Begins 8.30pm, Running time 1hr 41.