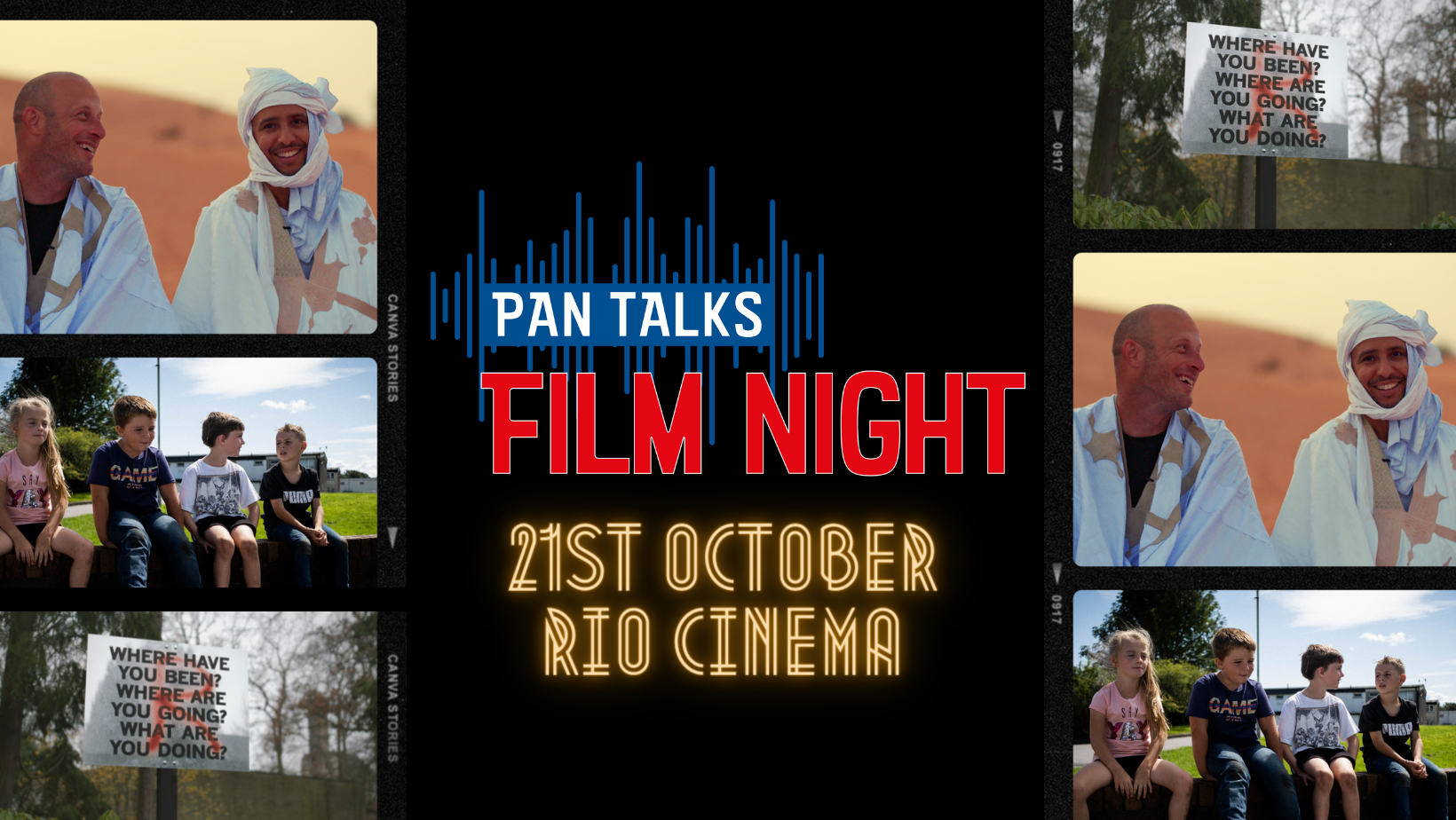 The screening will be on Thursday 21st October at the Rio Cinema, Dalston, from 6 pm.

“Our documentaries deal with some of the big social issues of the day, and we’re excited to show them to an audience interested in how documentary can contribute to major social change” – Charlie Phillips, Head of Video at The Guardian.

The short films will throw light onto issues similar to those faced by Pan’s participants. The following conversation will be an exciting opportunity for the audience to connect with their inspirational stories and creative work and hear from the people who originated Pan’s projects.

‘Bringing together Pan’s work with individuals who have experienced some of the most harmful inequalities of contemporary life, with the Guardian’s films which brilliantly show the realities of very similar individuals, is a chance for all of us to be thankful that the arts are alive and functioning in this difficult world’ John Martin – Artistic Director at Pan Intercultural Arts