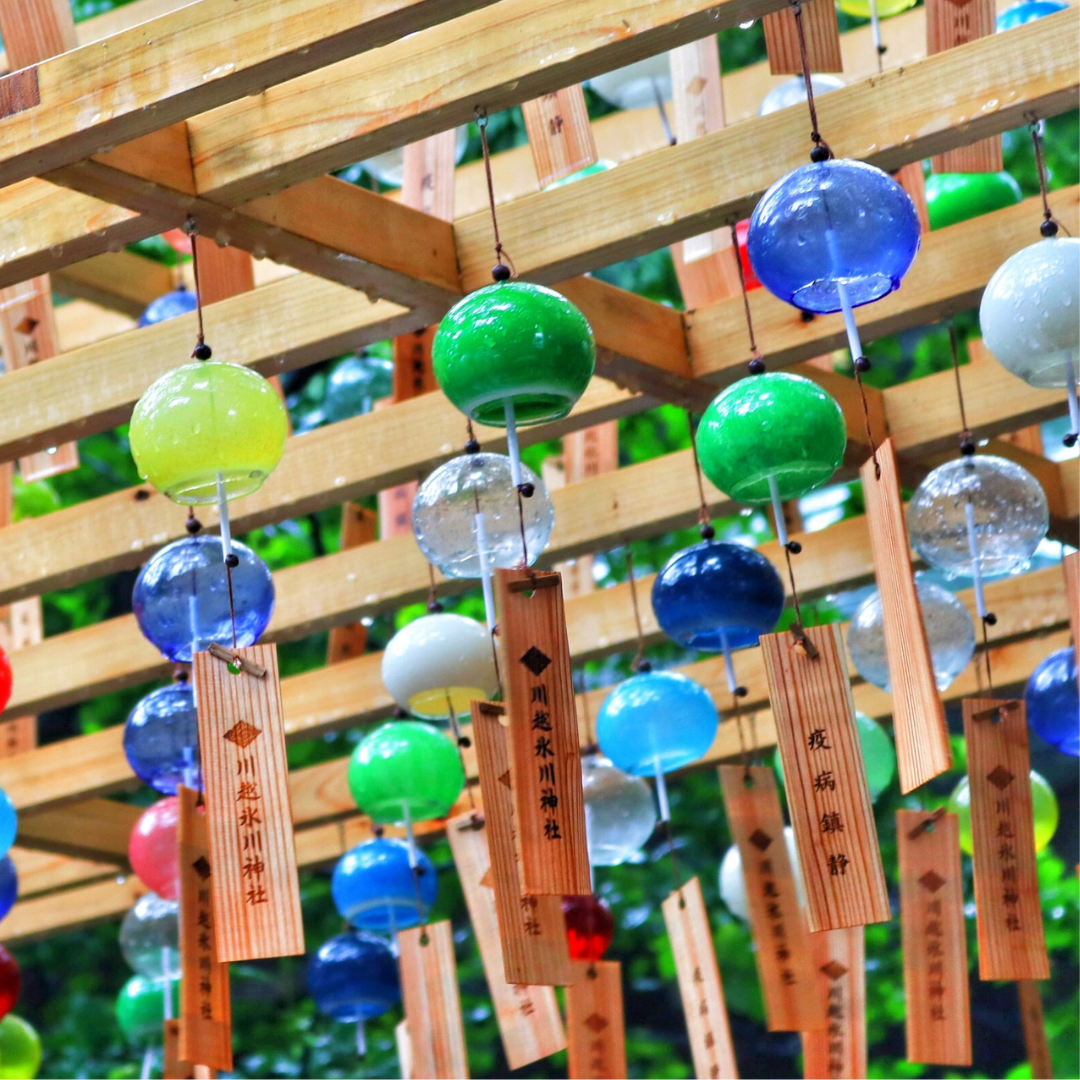 Join Coco in this fun online tutorial video and learn how to make an Origami Star which you can hang up in your window at home, ready to celebrate Tanabata (known as the ‘Star Festival’) on the 7th of July. Tanabata (七夕), takes place on the 7th day of the 7th month of the year, it’s a tradition dating back to the 8th century in Japan originating in an ancient Chinese legend, the two stars Altair and Vega, which are usually separated from each other by the milky way, can meet.

Learn the ancient Japanese art of Origami and add your final origami star to Coco’s digital ‘Story of Two Stars’ exhibition as part of the SouthWestFest Online and On Foot Art Trail.